Summer is over, but it's not too late to plan a fall getaway for some R&R and sightseeing. After all, the shoulder season – those months before and after peak summer travel time – is primed for good deals and smaller crowds. But just remember: Physical activity can be part of the fun, too.

These four principles can keep people active despite easing up a bit on their fitness routine during vacation, said Dr. Michael Joyner, a professor of anesthesiology who researches exercise physiology at Mayo Clinic in Rochester, Minnesota.

Avoid too many consecutive days without exercise.

Skipping a day or two in your regular exercise plan won't hurt. But when inaction reaches a third day, it can become a roadblock, Joyner said. "You just don't want to get out of the habit."

Prolonged periods of inactivity can have detrimental effects on the cardiorespiratory system; meanwhile, endurance training can reverse the effects of age-related decline, studies have shown.

"People have got to not build mountains for themselves. Fifteen to 30 minutes is fine," he said. "The goal is to not be a puritan about it."

Vacationers can incorporate physical activity throughout the day, such as using the stairs instead of the elevator at the hotel, walking or biking to area attractions rather than driving, and swimming.

"There's more to do at the pool than just sit out and read or drink," Joyner said.

"Have a workout in your back pocket," Joyner said. Thinking about an exercise session in advance helps people adapt if workout equipment or space is unavailable.

If a hotel doesn't have a fitness center, packing a jump rope or having a calisthenics routine ready can help inspire exercise almost anywhere when traveling.

Get moving first thing in the morning.

Working out in the morning ensures it gets done and avoids the possibility other vacation activities will crowd out exercise later in the day.

"Do it first thing, before the day catches up with you," said Joyner, an exercise enthusiast who learned the tactic from a track coach friend when traveling together years ago. Completing a 30-minute run early in the day was their goal, and they sometimes found time to do another one later in the day.

Runners can check with the hotel concierge to see if there's an organized group that heads out each morning or whether there are suggested local running routes.

Whether it's in a gym or outdoors, Joyner said to view working out as a way to "get tuned up for the day."

At home or away, finding a physical activity that's fun can keep motivation high. For example, those who enjoy golfing can walk the course rather than ride in a cart.

On vacation, opportunities are plentiful, and plans don't have to be rigid. Hike in the mountains. Snorkel in the ocean. Walk to view monuments and museums in a city.

All of it contributes to movement and overall health – and vacation fun. 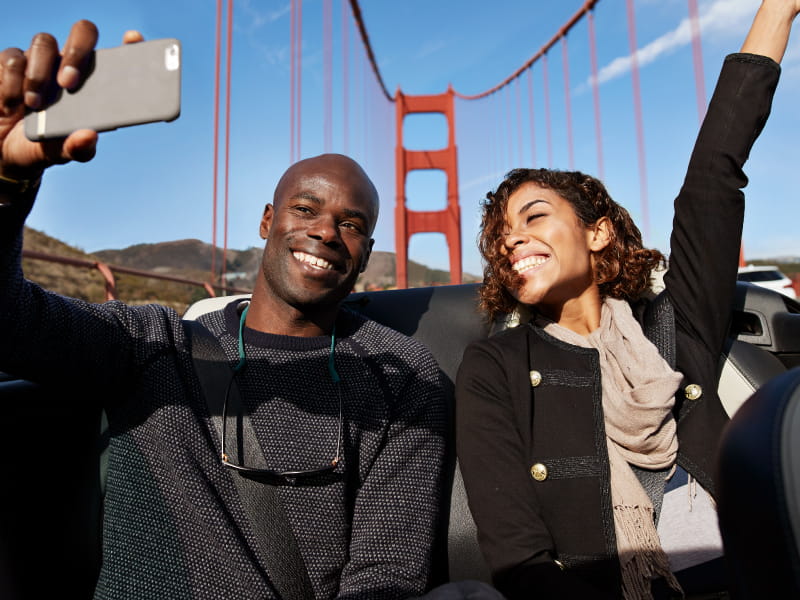 Need a break? A vacation really can be good for you – if it's done right 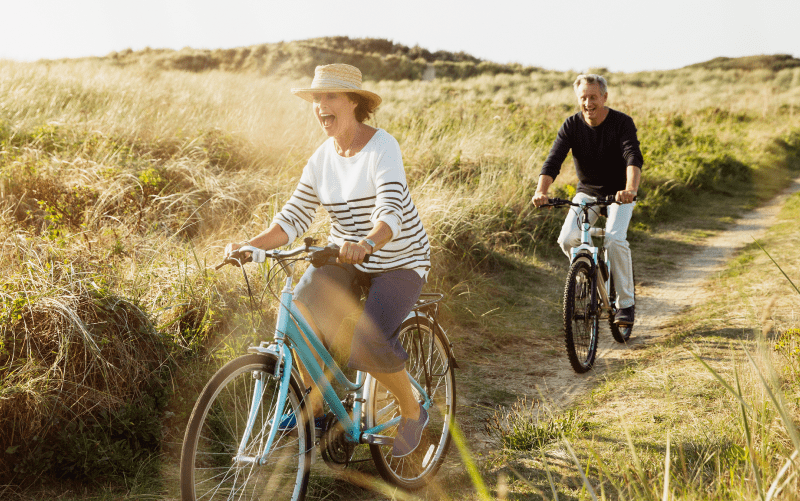 Taking time off doesn't have to mean distant travel 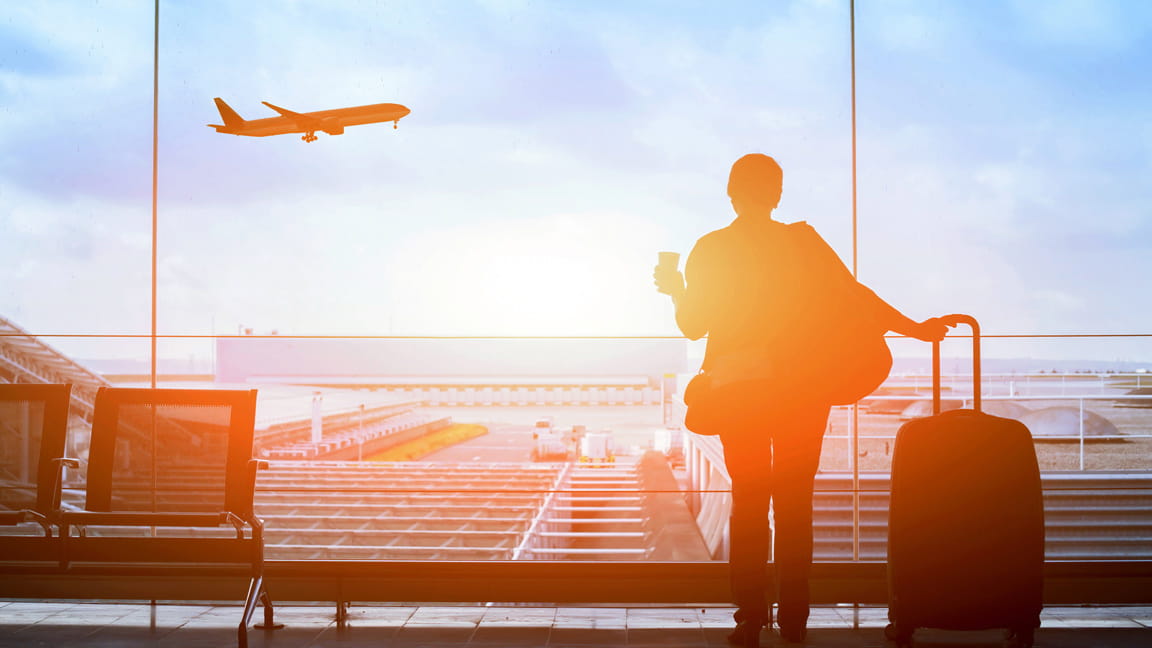