Treatment for childhood cancer significantly increases the risk of developing heart disease in survivors, according to a new study.

Using a pediatric cancer registry in Ontario, Canada, researchers examined data on 7,300 survivors whose average age at diagnosis was 7. They compared the group to 36,000 people without cancer who were of the same age, gender and lived in the same postal code.

The childhood cancer survivors had up to three times higher risk of having any type of cardiac event compared to their counterparts without cancer, according to the study published Monday in the American Heart Association journal Circulation.

Nearly 3% of the cancer survivors had one or more cardiac events during a decade of follow-up, compared to less than 1% of those without cancer.

The types of heart disease examined included coronary artery disease, arrhythmias, valve abnormalities, cardiomyopathy and heart failure. The cancer survivors had a tenfold higher chance specifically for heart failure than those without cancer, the study found.

Most of the survivors in the study were treated with an anthracycline, a type of chemotherapy drug used to treat many types of cancer.

"While anthracycline chemotherapy may induce heart disease, many patients require these treatments to survive," the study's senior author, Dr. Paul Nathan, said in a news release. He is a professor in the pediatrics and health policy, management and evaluation department of the University of Toronto in Canada.

The study's researchers said heart disease risk could instead be lowered through other well-known interventions.

"Doctors should address heart disease risk factors – such as diabetes and hypertension – that can be modified," said Nathan, staff oncologist at The Hospital for Sick Children in Toronto.

Cancer treatment can increase the risk of metabolic conditions such as diabetes, high blood pressure and dyslipidemia, a condition of unhealthy levels of cholesterol or fat-like molecules called lipids in the blood.

These modifiable risk factors appear to interact with chemotherapy or radiation therapy in ways that prematurely age the heart and hasten the development of heart disease, researchers said.

Researchers were unable to assess behaviors such as smoking, physical activity, diet or alcohol but suggested future studies examine how these and other lifestyle factors can impact cardiovascular disease in childhood cancer survivors. 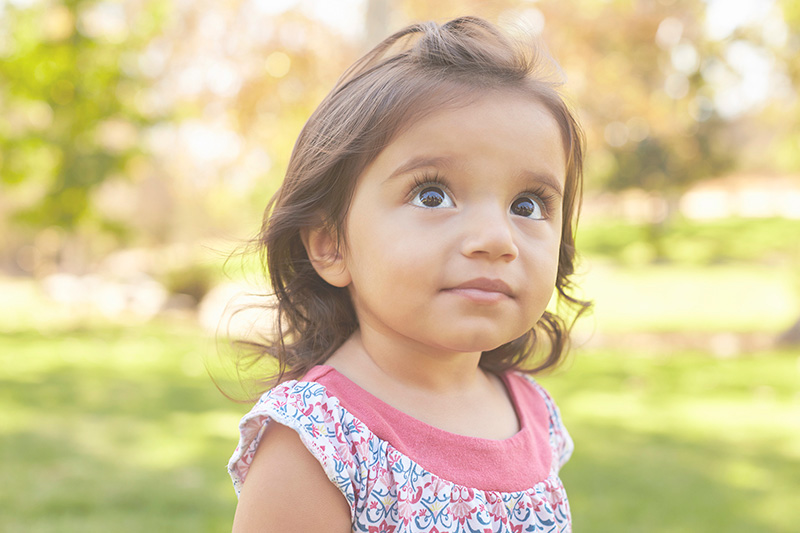 Heart Failure in Children and Adolescents 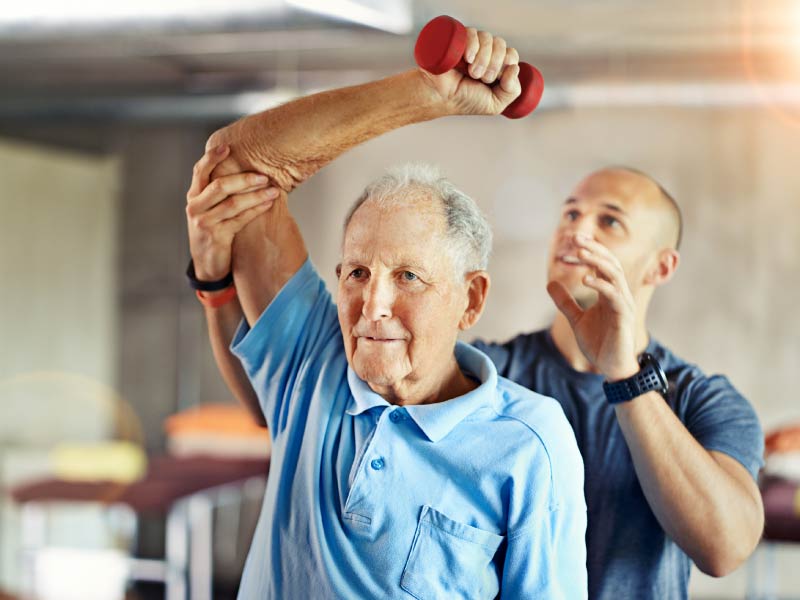 How can therapy for heart attack patients help cancer survivors?