But the chemicals that make these medical items so flexible may be changing transmission of the electrical impulses that help keep the heart pumping, according to new research.

Phthalates also can leach into whatever fluids they're holding.

"Incidental plastic chemical exposure during medical procedures is virtually unavoidable, yet the direct impact on patient health remains unclear," write the study authors. The research was presented Tuesday at the American Heart Association's Basic Cardiovascular Sciences conference in Boston. The study published earlier this month in Circulation: Arrhythmia and Electrophysiology.

"Because phthalates structurally resemble natural hormones, they can exert endocrine-disrupting properties and interfere with an array of biological processes."

Researchers examined the hearts of rats exposed to phthalates for 30 minutes and compared them to a control group that did not have contact with the chemicals. They found several electrical abnormalities in the rat hearts exposed to the plasticizers.

"We observed a lot of electrical conduction slowing," said Nikki Gillum Posnack, the lead author of the study and an assistant professor at Children's National Health System in Washington, D.C.

The chemicals altered the beating of the sinoatrial node, sometimes called the heart's natural pacemaker. The transmission of electric signals between the upper two chambers of the heart and the bottom two also had slowed.

A significant delay in electrical conduction can impair the heart's ability to pump blood, Posnack said.

But she stressed that plasticizers are used in life-saving devices. People should not hesitate to use something made from them when undergoing a procedure advised by their doctors.

"From the research side, we're just trying to point out that these chemical exposures are not completely innocuous and may have some downstream effects on patients and how well they recover from certain procedures," she said.

She hopes shedding light on the topic will encourage the use of alternative chemicals and materials for medical devices, "particularly for more vulnerable, sensitive patient populations."

The study emphasizes a need for more research, especially on the impact of various phthalate levels within humans, said Dr. Lee Eckhardt, an associate professor of cardiac electrophysiology at the University of Wisconsin-Madison. The range of phthalate exposure on a clinical patient can vary widely depending on the person's age and the medical procedure being performed.

"We don't really know how much is getting into patients," said Eckhardt, who was not involved in the research but was one of the writers of an editorial on the study.

"This study doesn't bring up new findings so much as it refocuses us on: Is this something more that we need to pay attention to? From a cardiac standpoint, there's very little known about what the acute and chronic effects of these plasticizers are on cardiac electrophysiology."

In their editorial, the authors write that "despite these gaps, this work contributes to a body of compelling data across various investigators demonstrating that (phthalates) are not inert substances. We readily (and unknowingly) administer these compounds, and at times in high quantity, to some of our most vulnerable patients."

But Eckardt said phthalates have been around for more than 70 years. They've been used in hundreds of products ranging from toys to cosmetics and various other personal care items. There's no need for patients to sound the alarm just yet about plasticizers.

"They do need to be looked into a little bit more, just to be sure we're not missing something, or maybe so we can learn how to adjust the dosing for the patients," she said. "But I wouldn't worry too much about them because we have been using them for almost three quarters of a century." 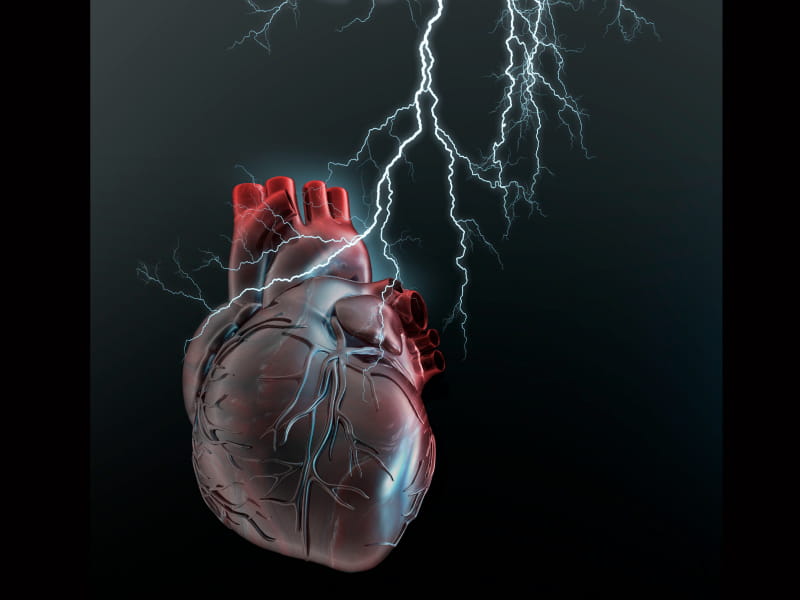 5 threats to heart health you may not be aware of