It was a frighteningly familiar scenario for NFL legend Tedy Bruschi.

"Around 10:30 a.m. on July 4th I lost use of my left arm," the former New England Patriot wrote Monday on Instagram. "I then tried to speak and realized I was slurring my speech. As I turned to my wife she noticed the left side of my face was drooping. We immediately knew what was happening. These are stroke warning signs."

Bruschi, his family later said, had suffered a transient ischemic attack, or TIA, which causes the same symptoms as a stroke. Such symptoms are something Bruschi knows too well: He had an ischemic stroke in 2005.

He's recovering, but the well-known advocate for stroke awareness now finds himself as a living example of two types of stroke – and a textbook example of how people should respond.

Both types of stroke involve a blockage of blood flow to the brain.

The distinction between a TIA and a stroke is "a little bit academic," said Dr. Mitchell Elkind, a vascular neurologist at Columbia University in New York and president-elect of the American Heart Association.

A TIA, he said, refers to a situation when the symptoms resolve quickly, usually in less than an hour. A stroke involves persistent injury to the brain.

The symptoms are the same – weakness, numbness or paralysis on one side of the body, slurred speech, blindness in one or both eyes, dizziness or severe headache. And even though a TIA is sometimes called a "mini-stroke," Elkind said it should be taken very seriously.

"Many people will wait around hoping that things will get better and ignore the warning signs," he said. "That's the wrong thing to do. What you really want to do is get evaluated immediately. Call 911 and go to the closest hospital."

Bruschi apparently learned that lesson the hard way at age 31.

In 2005, a day and a half after playing in the Pro Bowl, he woke up around 4 a.m. with a severe headache and numbness on the left side of his body. He fell down and had to crawl to the bathroom. His muscles were weak, and his head ached.

He tried to shrug it off.

"I remember I was really confused about what I was going through," he wrote in an AHA blog in 2018. "At 31, you're not really thinking about stroke, but mine were classic symptoms. I didn't know that. So I shook it off and went back to sleep."

His symptoms worsened, and eventually his wife called 911. At the hospital, he learned he'd had a stroke. It was linked to a congenital heart defect called a patent foramen ovale, which is a small hole in the heart.

"By the time I got to the hospital, it was too late to prevent or reverse the damage," he wrote. "But had I recognized the warning signs within a window – usually 3 to 4 hours – I could have taken certain medications to reverse or stop the effects of the stroke."

He had procedures to repair his heart and was able to play football again eight months after the stroke. He was the 2005 NFL Comeback Player of the Year and retired three years later. He went on to become an ESPN analyst and a three-time runner of the Boston Marathon who has raised more than $5 million for stroke research and education through his "Tedy's Team" running club.

He's worked to spread awareness about stroke warning signs and what to do about them. On Thursday, the family followed that advice as soon as he showed symptoms, he said on Instagram.

"We called 911 and an ambulance got me to the hospital."

News reports say he was released later that day.

That Bruschi could be fit enough to finish the Boston Marathon in April but still suffer a TIA might surprise some people.

Elkind explained people can have strokes for many reasons. Fitness reduces the risk because it combats long-term problems such as clogged arteries or high blood pressure that can crop up in midlife or later.

But young people can have strokes because of heart defects, like Bruschi's, or damaged blood vessels.

"Those particular things have nothing to do with fitness, and in fact, sometimes we see certain types of injuries to the blood vessels more often in people who are very physically active," Elkind said.

He said most people can control their stroke risk by simple steps such as eating a healthy diet, exercising and not smoking.

And if they have TIA symptoms like Bruschi's, they should act.

"Don't wait," Elkind said. "Don't assume things will get better on their own. Get evaluated because this can be a serious warning sign of an impending stroke." What is a TIA 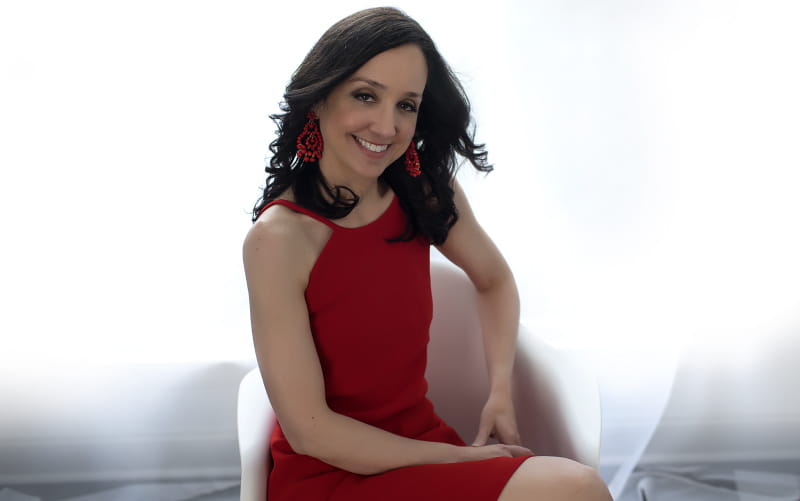