Steve Andersen was fast asleep, tuckered out after a weekend of camping with the grandsons, when he heard his wife Liz frantically calling his name.

"Steve, I can't get off the toilet," she called out.

Liz was unable to walk because her left leg was limp. With Steve supporting her left side, she hopped on her right foot and dragged the left on the way back to bed.

When he asked how she felt, her speech was slurred. But a minute later, she sounded fine.

"We have to get you to the hospital," he said.

The next morning, a Monday, she felt almost back to normal, but exhausted. They followed their usual routine, reading the Bible together, having coffee and eating oatmeal.

Steve went to his job managing a commercial dental lab in Springfield, Missouri, where they lived at the time. But he couldn't shake what had happened overnight, and it wasn't like Liz to nap first thing in the morning.

At work, he checked her symptoms online and called her immediately to say, "We need to get you to the hospital because you had a stroke." But there was no answer.

Steve rushed home to find her unresponsive. He called 911.

It took several hours to determine that Liz had had a stroke, with two clots interrupting the blood flow to her brain. During surgery to remove the clots, Liz had bleeding in her brain.

After a few days, Steve received a sign that gave him hope – Liz squeezed his hand three times, their code for "I love you."

When she was fully awake a few weeks later, she was no longer the person she had been before that day in August 2010. She no longer could walk or use her hands. Her speech was affected, and she lost some brain function.

Before the stroke, Liz had been a happy, active woman with one health issue – atrial fibrillation, a type of irregular heartbeat that doctors determined caused the stroke. About 2.7 to 6.1 million Americans are living with AFib, which can lead to blood clots, stroke, heart failure and other heart-related complications.

Steve regrets not insisting Liz go to the hospital after her first symptoms. The sooner stroke victims receive care, the likelier they are to recover, and with fewer or no disabilities.

Liz went from the hospital to a nursing home to a rehabilitation facility. When she made it home four months after the stroke, she was unable to bathe, dress or feed herself, and could not walk.

"I'd never taken care of anyone by myself, but I guess being a single parent helped," Steve said.

The couple met in 1999, when Liz, then a real estate agent, sold Steve a house. Each already had three grown children. They married in 2001.

Steve continued to work, relying on home health aides during the day, but he was never satisfied with the care. In 2014, he retired at age 60 and the couple moved to Topeka, Kansas, where they'd lived before. They bought a house just down the street from one of Liz's daughters, Andrea Jones.

"For so long, I was just overwhelmed with grief," Steve said. "I'd lost my best friend, my wife. Even now, I still miss the old times, the way we used to do so many things. We have a new normal now."

Andrea, too, struggles with the loss of the mother she knew.

"My mother was everything to every one of us. She's still there, but she's not the same person," said Andrea, 38, who often does her mother's hair and makeup.

She's taught Steve how to do it.

"In the nursing home, he was there gluing her fingernails on," she said.

Still, Steve said he had to put his ego in check after leaving a good career to stay at home with Liz. It was especially difficult during times she would lash out at him; he had to keep remembering that "it wasn't about me. It was the stroke."

He and Liz have attended several sessions of Retreat & Refresh Stroke Camp, a nonprofit that gives stroke survivors and caretakers a chance to have down time. They also volunteer. Recently, the two, who are experienced auctioneers, led the auction at a stroke fundraiser. After Liz spoke, she received a standing ovation.

Last year, the couple, along with Andrea's family, started camping again in their "fifth wheel" RV camper. Steve had a wheelchair platform installed for Liz.

"Mom does so much better when she's with family," said Andrea, who has three young children. The two families are even searching for a property where they can have two homes on the same land.

"My mother is one of a kind, truly a saint here on earth," Andrea said. "We will do anything and everything to bring joy into her life." 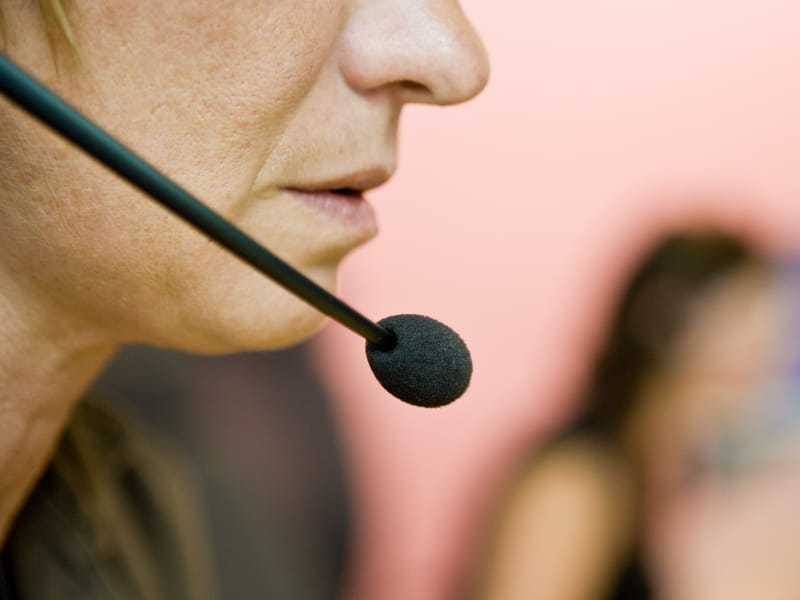 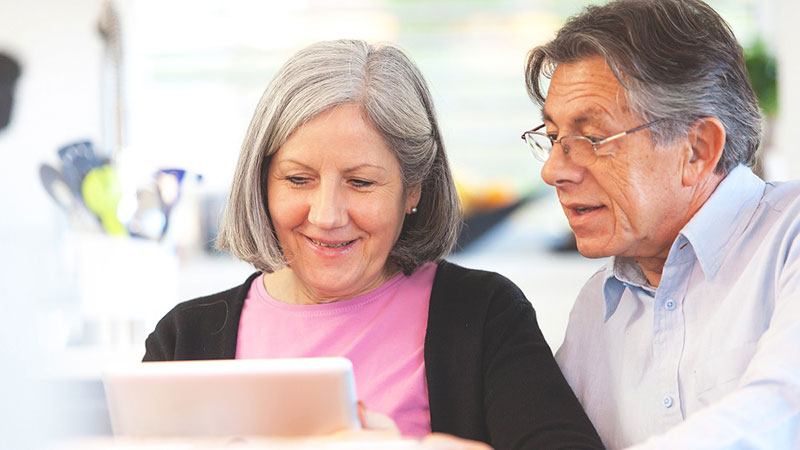