When Tina Johnson heard about her school's jogging club, she couldn't wait to join. She was 5.

When a boy she liked in middle school said, "You can't run," she earned a spot on the track team.

When a partial track scholarship lured her to Virginia Commonwealth University, she reached a personal pinnacle by competing in the Penn Relays – twice. Teammates voted her team captain as a senior. At season's end, she received a plaque commemorating her VCU career.

It hung on her bedroom wall when she got married and when she had her first daughter. It was there when she started a licensed daycare in her home and when her second daughter arrived.

And it was there when a nurse visited Tina's house to screen her for a life insurance policy.

At this point, a decade since her last race, the only running Tina did was of her daycare and her household. She was stressed and tired. Meals often came from drive-through windows. Energy came from a steady stream of sodas.

Tina soon learned she was overweight and had high blood pressure and high cholesterol. With a family history of heart disease and her father having diabetes, her risk of a heart attack, stroke or other cardiovascular event was growing.

Put another way, if she didn't do something about her unhealthy diet and sedentary lifestyle, there was an increasing chance of her family cashing in that life insurance policy.

What follows isn't a tale of a dramatic weight loss, but rather something more relatable and, hopefully, more repeatable. It's the story of a woman recognizing the areas of her life where she could improve and – slowly, smartly – making the changes to look and feel better. It's also a story that embodies new research-based messages from experts about how people can improve their heart health.

On Sunday, my organization, the American Heart Association, and the American College of Cardiology released revised guidelines for doctors to use when counseling patients about how to prevent heart disease.

They include the usual starting points of exercising regularly, eating a nutritious diet and not smoking, and emphasizes focusing on the "social determinants" of a person's health. This includes evaluating the person's access to healthy food, safe places to exercise and quality care, plus factors such as quality of sleep, stress and even cultural or societal perceptions about body size and image.

The nurse from the life insurance company recommended she get a physical. It was her first since college.

Tina weighed 169 pounds, near the peak of her pregnancy weight. Her youngest child was now 3, so it was no longer "baby weight." Calling it that was part of her denial. Another form was begrudgingly building a wardrobe for her growing physique.

She considered herself a size 6, so when she hit 10, she bought a single item each week at Goodwill. Then a woman giving away clothes at church handed Tina a size 12 dress, saying it looked like a good fit. It was.

While weight was the most visible symptom of Tina's lapsing health, bigger concerns were her elevated blood pressure and cholesterol readings.

The doctor told Tina she was giving her three months to get those numbers under control or she'd have to begin taking medicine that would do it for her.

Dread washed over Tina. Not over taking a pill, but for letting herself get to the point where she needed a prescription. Soon, that gave way to a more familiar feeling: A challenge.

"I'm really self-motivated," she said. "Always have been."

Tina went into the bedroom where her VCU plaque hangs, found her running shoes and headed out the front door. She ran out of breath quickly and ended up walking more than running. But it was a start.

Soon, she was waking up at 5 a.m. to exercise. She either used a flashlight to navigate runs through her neighborhood or worked out at an all-female gym, an environment she found comforting.

She still ran the daycare from 7 a.m. into the evening. Dinner still came from fast-food kitchens, only less often. By thinking twice before getting in her car, a cheeseburger or two per week switched to salads she prepared herself.

The doctor hadn't told Tina to constantly make the healthiest choice; her word had been "consistently." At the follow-up appointment, Tina's blood pressure and cholesterol were back in the normal range. Her weight was in the 150s. She challenged herself again.

"I had a pair of jeans from college that I loved," she said. "Every once in a while, I'd try to put those on."

Tina hired a personal trainer, again making a three-month commitment. She vowed to follow the advice she was paying for, even when it meant swapping out her beloved soda for fruity, fizzy water.

On a Thanksgiving morning, Tina stepped on the scale. It read 133. She celebrated by wearing a size 4 to her family's feast.

As much as Tina enjoyed watching her muffin top melt away, more pride came from seeing muscles emerge. It triggered memories of her sprinting days, when she may not have been the fastest runner, but she always had the best abs.

Her trainer's husband was a competitive bodybuilder, and the trainer encouraged Tina to give it a try. She would only agree to attend an event.

"I fell in love with it," she said, laughing.

When Tina was around 10, she had signed up for a beauty pageant. She had to raise money to pay for it and didn't get enough. She saw competitive bodybuilding as a second chance at fulfilling that childhood desire blended with fulfilling what was becoming an important part of her adulthood.

Fast forward to today: At 41, Tina is a regular on the bodybuilding circuit and a certified personal trainer.

In June 2017, she gave up the daycare to further commit herself to the fitness world. She's become an ambassador for my organization's Go Red for Women movement, and she's been a run ambassador for the national Black Girls RUN! movement.

"I always want to help people," she said.

Sharing this story is part of the way she gives back. And, there's one more twist to it: Her background as an athlete isn't the only reason this is a cautionary tale.

Tina graduated from college with a medical laboratory sciences degree, then spent five years as a medical technologist at the VCU Health System. She worked every day with people who were suffering and dying.

She gave that up for the home daycare mainly to avoid putting her daughter in someone else's care. So when the results of that physical forced Tina to face her own mortality, memories of her hospital career were fresh enough that she vividly understood the stakes.

"I want people to know that I knew better," Tina said.

Those memories helped Tina regain a healthy lifestyle, which in turn helps her teach others to improve their lifestyles.

Her advice starts with the word her doctor used: consistently. The path to a healthier lifestyle is paved by consistently making more good choices than bad.

"Eight years ago, I was not happy with my health, the way I looked or the way I felt. I was losing in life," she said. "Once the doctor told me the things I had to do, I began WINNING IN LIFE. Now I'm happy and I'm the healthiest I've ever been." 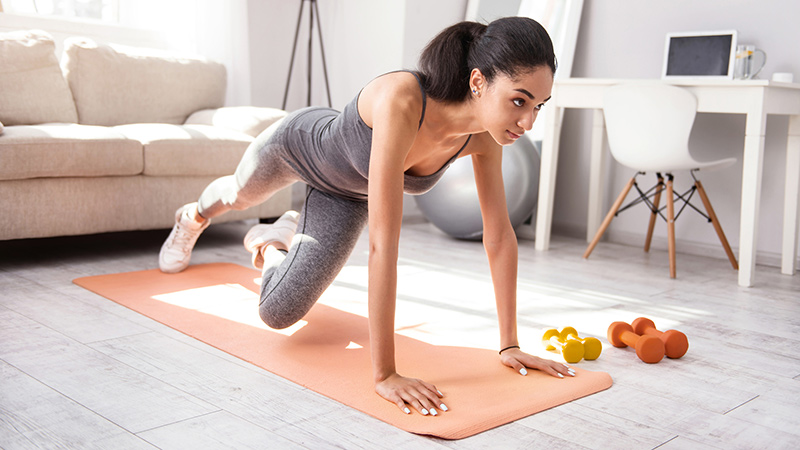 It takes more than a bribe to get people to exercise 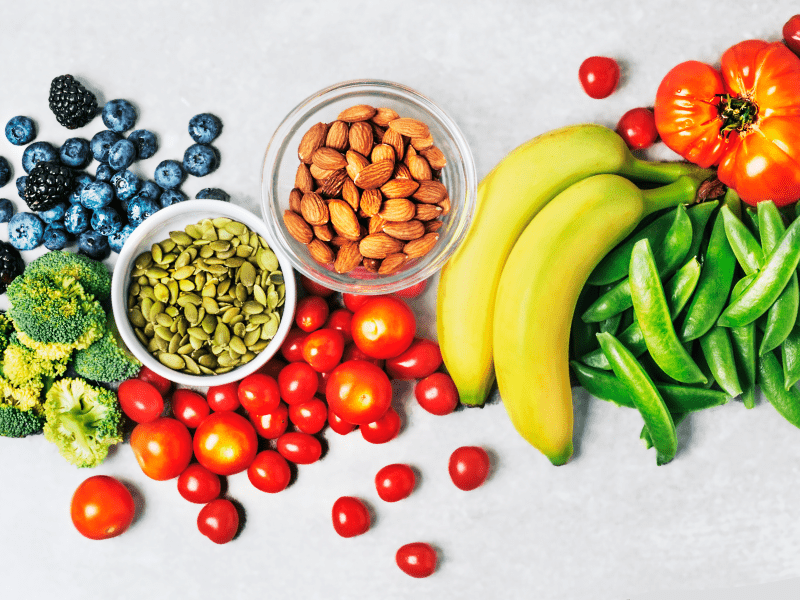