Leah Lizarondo continues to be amazed by how much food gets thrown away daily.

Her Pittsburgh-based nonprofit, 412 Food Rescue, taps a huge network of volunteers to recover thousands of pounds of fresh fruits, vegetables, baked goods and other healthy food that otherwise would be thrown away by grocers, restaurants, universities, caterers and other businesses.

"We often still can't believe what kinds of food, and how much of it, gets thrown out, especially when we get alerted of large quantities, like from conventions," said Lizarondo, 412 Food Rescue's chief executive and co-founder. "Every single day, from all these meetings, a lot of good food gets thrown out, and whenever we collect from these events, it's always, even for us, extremely shocking."

The food collected by the organization's volunteers, or "food rescue heroes" as they're called, is routed to housing authorities, soup kitchens and various nonprofits that help the elderly and others.

"Our mission is to get food to where people already are. Where they live, where they work and learn, where they gather," Lizarondo said. "A lot of households living in poverty or experiencing food insecurity are not very mobile – they don't have access to cars or high-frequency transit. And some food pantries are only open a few times a month, so we mitigate what limits many people from accessing healthy food."

The idea behind 412 Food Rescue germinated after Lizarondo read 2012 report from the Natural Resources Defense Council that found the United States wastes about 40 percent of its food, or an average 400 pounds of food per person annually.

"I found that criminal, so reading that report was a catalyzing moment," she said.

Founded in 2015, 412 Food Rescue initially used social media to match food providers with volunteers who could pick up and then deliver the surplus to agencies in need. But that quickly became unwieldy as the organization and the number of its supporters grew. In November 2016, the organization launched an app that used technology similar to that of UberEats and DoorDash.

"I thought, if restaurants are now using this shared vehicle system for delivering food, why can't we use the same model for collecting food?" Lizarondo said.

About 9,000 people have since downloaded the app, receiving notifications daily about opportunities to make rescues from roughly 500 Pittsburgh-area food retailers and drop them off with any one of 600 nonprofit agencies.

"A lot of times people who are purely passionate about a nonprofit mission are not able to translate that passion into a business model. Leah was not only able to do that, she is making that business model into something huge and incredibly impactful," Slagle said.

Lizarondo realized early on that the organization needed better technology to manage the size of its ever-expanding volunteer base. The technology has been so successful that 412 Food Rescue is about to license its app to similar programs scaling their operations in Philadelphia, San Francisco and Cleveland.

412 Food Rescue also has started programs to complement its food rescue mission, including cooking classes that teach people on limited budgets how to maximize the healthy food they receive.

In October, Lizarondo and 412 Food Rescue won a $50,000 grant from the American Heart Association's EmPOWERED to Serve Urban Health Accelerator for its ability to bring healthy food directly to food-insecure individuals.

Slagle likened the organization to "the golden child of nonprofits" because of its growth and how well its mission has been received by the community.

"Leah leads an amazing team. The staff are amazing, the volunteers are amazing. I haven't seen an organization progress as rapidly as 412 Food Rescue," Slagle said. "This organization has done what every other nonprofit wished it could do." 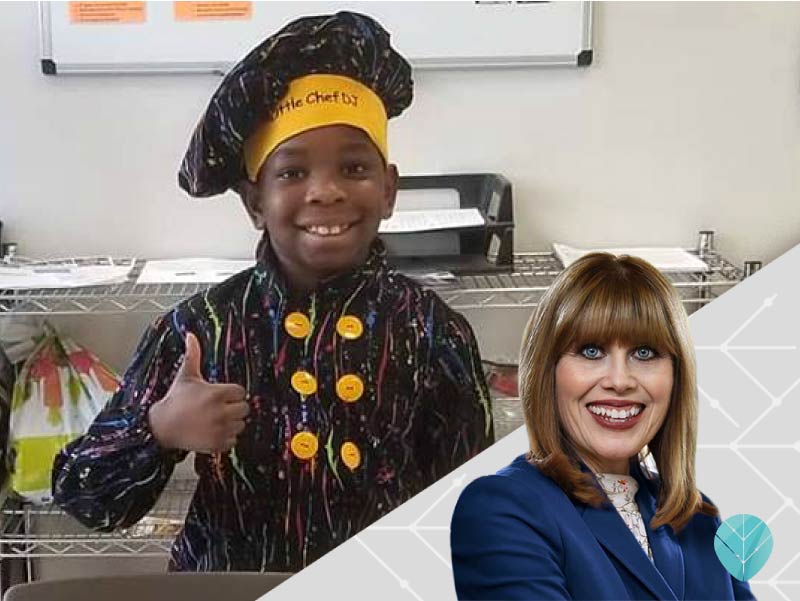 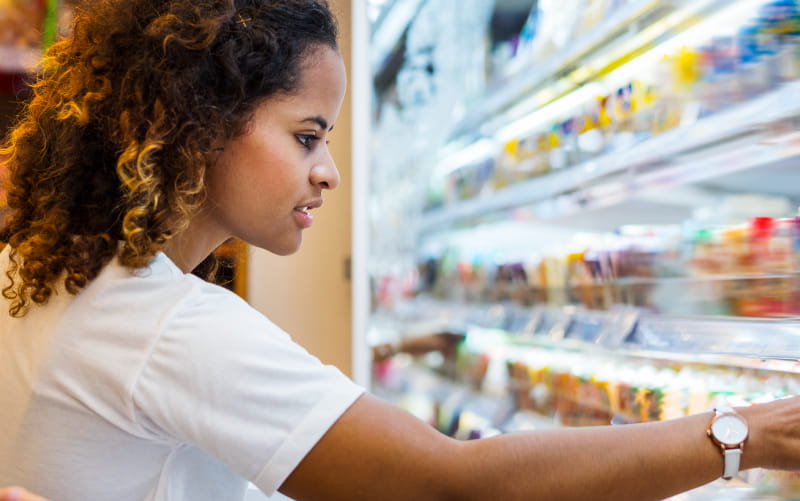 Southern diet could be deadly for people with heart disease