Brushing your teeth twice a day for at least two minutes may lower the risk of cardiovascular diseases, a new study suggests.

Previous studies have found a link between heart disease and periodontal disease – a condition marked by gum infection, gum inflammation and tooth damage. The new study, being presented Saturday at the American Heart Association's Scientific Sessions meeting in Chicago, looked at whether a person's toothbrushing habits were associated with their risk of having or dying from a heart attack, heart failure or stroke.

Dr. Shogo Matsui, the study's lead researcher, said the findings suggest "poor oral health, based on daily teethbrushing behavior, is associated with" poorer heart health. It's possible that longer toothbrushing might reduce this risk, but the new study was not designed to prove cause-and-effect, said Matsui, a researcher at the Institute of Biomedical and Health Sciences at Hiroshima University in Japan.

Dr. Ann Bolger, a cardiologist and professor of medicine emeritus at the University of California, San Francisco, agreed the observational study had limitations.

Even so, Bolger said the science supports a potential connection between dental health and heart health. Gum disease is one of the diseases "where the body may be in a sort of continual state of inflammation, and this seems to be a very powerful predictor of cardiovascular disease," she said.

"I spend an inordinate amount of time talking to (heart valve patients) about their teeth because we know certain heart valve infections can be associated with poor oral health," she said. This latest research "is a good reminder that the mouth is an important part of a person's entire health and simple, daily behaviors that improve health are incredibly important."

"It's a low-risk, low-cost option that we know has other benefits even beyond the scope of what this study is trying to investigate," Bolger said. "There's no reason not to recommend someone do this." 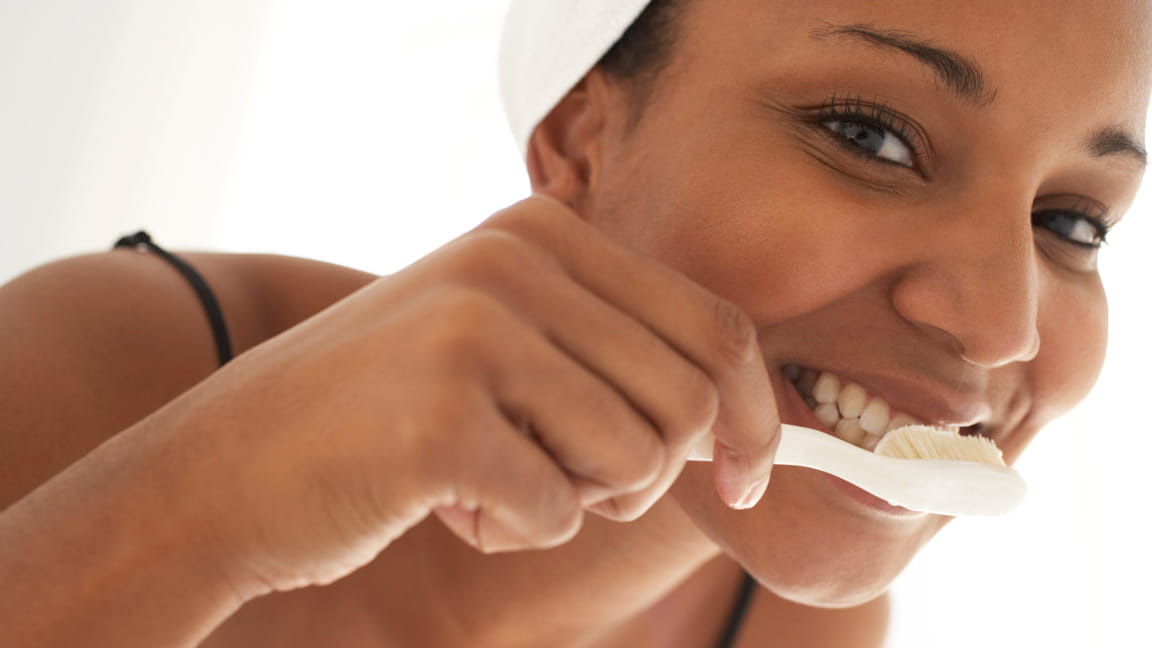 How to Upgrade Your Morning Routine 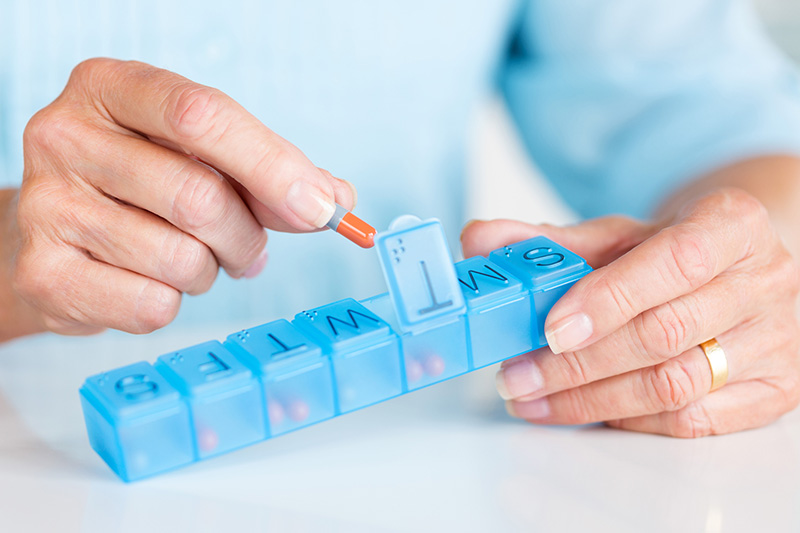 Prevention and Treatment of Pericarditis