Young adults who are overweight begin to develop high blood pressure and other heart problems that may put them at higher risk of developing heart disease and stroke later in life, a new study shows.

It’s well-known that obesity increases the risk for heart disease and stroke among older adults. But the new study, published this week in Circulation(link opens in new window), suggests a causal relationship between being overweight and heart problems in young adults. It suggests that heart damage can begin long before the heart attacks and strokes seen in overweight adults.

Kaitlin H. Wade, a genetic epidemiologist at the University of Bristol in England who led the study, said the findings illustrate why it’s critical for countries facing an obesity epidemic to focus their efforts on young children. Efforts to lower BMI in children “may be more effective than in adulthood,” Wade said.

For the study, researchers used health data collected on 3,000 participants in the Avon Longitudinal Study of Parents and Children, a long-term health study of Bristol families started in the early 1990s. The investigators used several approaches to determine the relationship between body mass index and cardiovascular risk in 17- and 21-year-olds.

BMI is a measure used to determine a person’s appropriate weight. Adults who have a BMI of 25 to 29.9 are considered overweight.

The study results suggest that having a higher BMI may cause some of the conditions that can lead to heart disease and stroke. For instance, for every additional unit of BMI, there was a slight increase in blood pressure readings and in the thickness and size of one of the heart’s main pumping chambers.

Dr. Sadiya S. Khan, a preventive cardiologist at Northwestern University in Chicago, said the study is important because it looked at the effects of obesity in young adults, a group often overlooked in heart disease and stroke research. Khan, who was not involved in the new study, said the most notable findings were that even in young adults, a higher BMI has a long-lasting effect on blood pressure and heart structure.

In the face of increasing global rates of obesity among children and adults alike, “what this study implies for future projections of cardiovascular disease when these young adults become middle-aged and older adults is quite concerning,” said Khan.

Heart disease and stroke are the No. 1 and No. 2 causes of death worldwide.

Khan, who also studies the effect that obesity has on cardiovascular disease risk, said that she would like to see U.S. researchers look at obesity and heart disease risk among young adults of varying racial and ethnic groups. She said the prevalence of risk factors may be different, and their role in heart disease and stroke risk may vary, too.

In a separate study published in April, Khan and colleagues found that obese adults developed heart disease or had a stroke at younger ages – and died at a younger age – than adults with a normal BMI.

Wade said these latest findings should remind family doctors and pediatricians to talk to parents about the need for children to have a healthy diet and exercise regularly.

Doctors urged to treat obesity as a disease under new guidelines 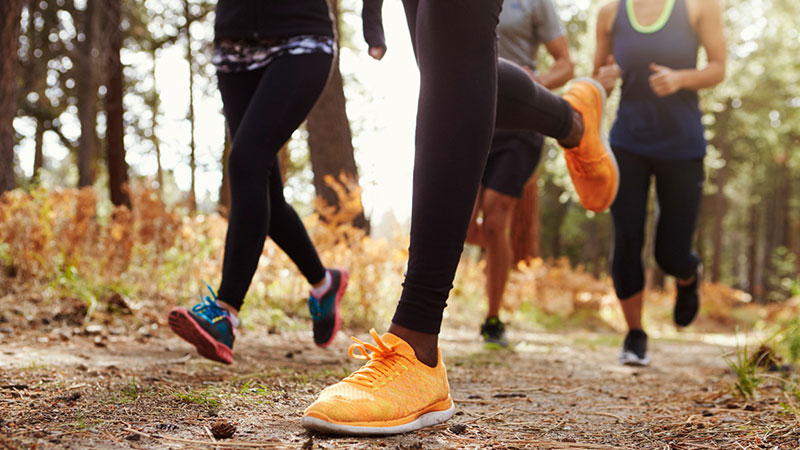 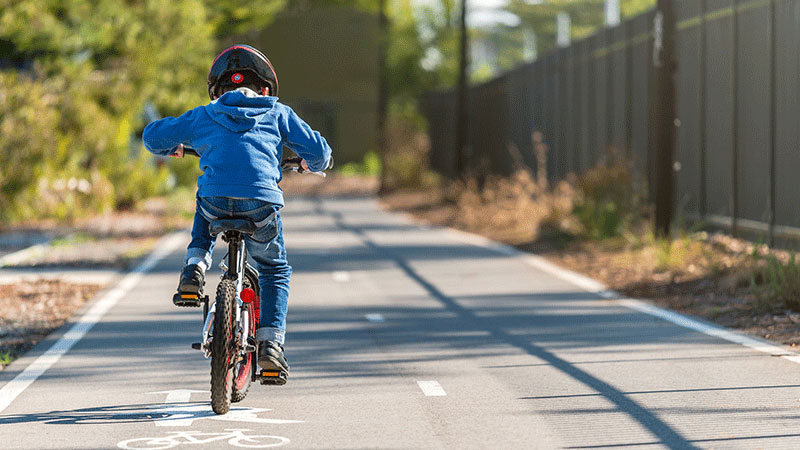