Annabelle Jimenez’s knees ached constantly. Her back, too.

She knew why. Having long struggled to control the quality and quantity of her diet, her weight had ballooned to 380 pounds.

“I couldn’t walk a block without feeling extremely tired and in pain,” she said.

Jimenez grappled with polycystic ovary syndrome, a hormonal condition that increased her risk of diabetes, metabolic syndrome, heart disease and high blood pressure. For years, doctors had urged her to lower her cholesterol level. But because they hadn’t put her on medication, she didn’t take it seriously enough.

Then she endured a series of wake-up calls, all in a short span.

Her doctor said she was prediabetic. Her son’s father had just survived a cardiac arrest and a triple bypass operation. The fact he was diabetic, and thus at higher risk for heart problems, made an impact, too. And she knew her family history of heart disease was another major risk factor.

She added it all up and came to a conclusion: At 34, it was time to make some major changes. If not for herself, then at least for her son, Jaylin, who was 9.

In August 2015, after more than a decade of considering gastric bypass surgery, Jimenez underwent the procedure.

The surgery helps with weight loss by reducing the amount of food the stomach can handle, and how many calories the body absorbs. Lifestyle modifications are needed to ensure its success, and Jimenez devoted herself to making them stick this time.

And they did. Through diet and exercise, she’s cut her weight nearly in half, and inspired her son, husband and mother to get healthier. Jimenez became so devoted to fitness that she’s been certified as a personal trainer. In March, her efforts were recognized with the Go Red For Women New York Lifestyle Change Award.

“I am stronger than I thought I was and I don’t want to go back to where I was,” she said. “Mindset is important, and you have to believe you can do it.”

After the surgery, Jimenez welcomed exercise into her new lifestyle.

The first year, she sweated to videos at home. In August 2016, she began working with a trainer at a gym.

The bigger adjustment involved her diet.

For many years, she was a single mom who worked full-time, and she fell into the habit of skipping meals during the day, then gorging on fast food or low-quality snacks from convenience stores. That continued even after getting married in 2012.

Since the gastric bypass surgery, she’s more methodical in her meal planning. She now maps out each meal and snacks for an entire week. She’s eliminated fatty and high-sugar foods, and swapped sugary beverages for seltzer water.

To fully appreciate the difficulty of this change, consider her circumstances.

Jimenez lives in Queens, New York. Her urban neighborhood is filled with fast-food restaurants and convenience stores – but not a grocery store. The closest one requires walking 10 blocks to the subway and then riding four stops.

Jimenez lost 100 pounds the first year, then 80 the next year. The changes inspired her loved ones.

Jaylin got off the couch and got moving. He stays active by playing basketball in the backyard.

“I’m teaching him to eat cleaner and healthier,” Jimenez said. She’s also making sure he understands his risks of heart disease and “how important it is to take care of one’s health when you are young.”

Her husband, Eddie Roman, was diagnosed with prediabetes in 2016. With her help, his blood sugar is back to normal – and he’s down three pant sizes.

“Fast food was all I knew, but Annabelle has made me a lot more aware of what I’m eating,” Roman said. “I’m actually reading the labels to check the calories and sugar, and I never thought that would happen.”

Jimenez convinced her mother to make changes to her traditionally carb-heavy Puerto Rican diet. As a result, her Type 2 diabetes is under control for the first time in a decade.

“Now she has a portion of rice, rather than a whole plate of rice,” Jimenez said.

Having overhauled her health and improved her family’s, her next aim is inspiring others to change their lives, too.

“I feel happier than I have ever been,” Jimenez said. “There is so much enjoyment when you are able to reach your goals. I honestly believe that once someone is serious about changing their life and take on the challenge of enduring a difficult road, success can be achieved.” 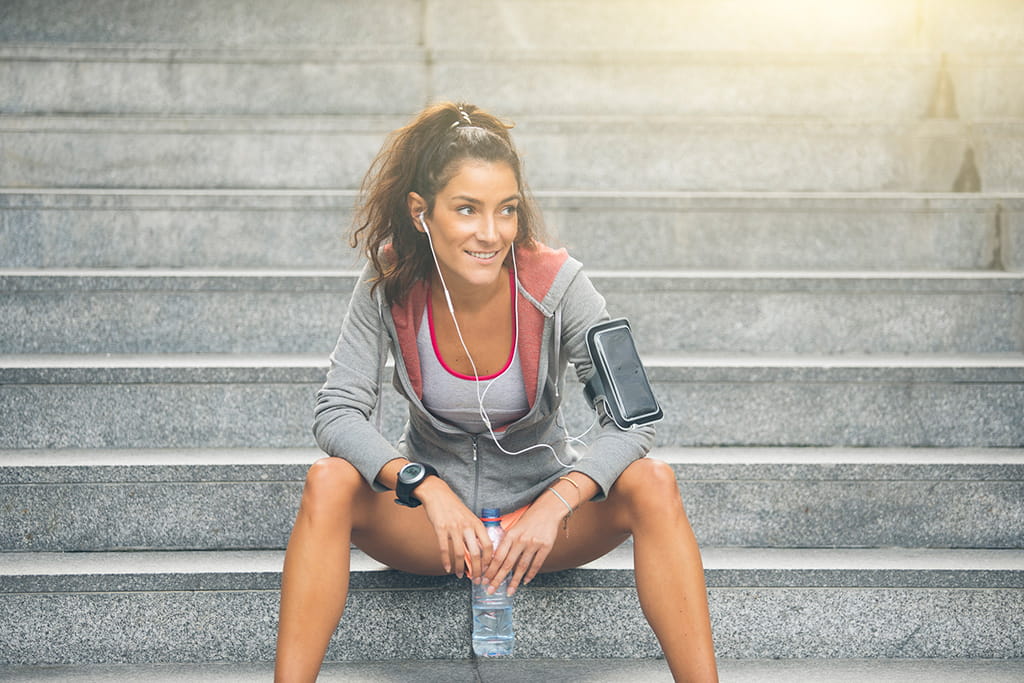 Understand Your Risk for Diabetes