The State of Obesity: Better Policies for a Healthier America breaks down the numbers across the country, based on statistics from the Centers for Disease Control and Prevention. Latinos and African-Americans are disproportionately affected.

Why the statistics matter:

Being overweight or obese can carry serious health risks. Here are some examples how the obesity rates play out in terms of health.

The State of Obesity report suggests strategies to address these disparities, including targeting the challenges that stem from neighborhoods, schools, workplaces and marketing practices that make it difficult to access healthy affordable foods and be physically active. Here are a few ideas. Answers to questions about the new guidelines 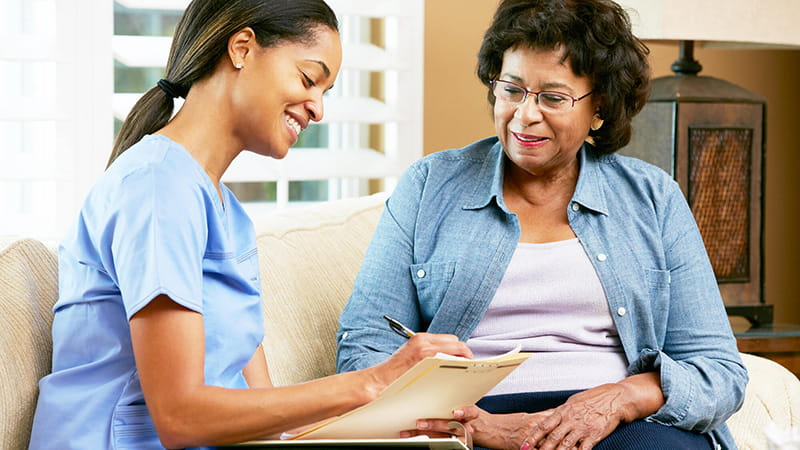