A pair of heart failure drugs approved last year by the Food and Drug Administration have made their way into new treatment guidelines. The American College of Cardiology, American Heart Association and Heart Failure Society of America on Friday released updated guidelines(link opens in new window) that add Corlanor (ivabradine) and Entresto (sacubitril/valsartan).

In an unprecedented move, the release was timed to coincide with the larger release of the European Society of Cardiology’s heart failure guidelines.

The two medications represent the dawning of a new chapter in heart failure(link opens in new window) treatment, said Clyde W. Yancy, M.D., chair of the U.S. guidelines writing committee and chief of cardiology at Northwestern University’s Feinberg School of Medicine in Chicago.

“We deemed the importance of these two agents and, importantly, instructions for use to be top-of-mind considerations for patients with heart failure and practitioners who treat them,” he said. “These new treatments are not for every patient with heart failure but, when used correctly, substantial benefits are possible.”

Amgen’s Corlanor and Novartis’ Entresto are both twice-a-day pills that cost roughly $4,500 a year, with Medicare and most private insurers covering the drugs. But they are very different compounds. Corlanor works by slowing the heart rate, while Entresto works to relax blood vessels, allowing better blood flow, and decrease counterproductive stress on the heart.

Entresto represents an evolution in heart failure treatment, according to Yancy. It replaces, he said, what was formerly considered part of the foundation in treating heart disease and heart failure: the use of angiotensin-converting enzyme, or ACE, inhibitors.

“Recent compelling data demonstrate that if you treat patients in a traditional manner with therapy, which includes the ACE inhibitor, and then replace that ACE inhibitor with this new combination, remarkably, patients don’t just do a little bit better, they do substantially better,” he said.

“Particularly, I think, that the data is stronger — as the guidelines reflect — for Entresto than it is for Corlanor,” said Maurer, medical director of The HCM Center at New York-Presbyterian. Maurer was not involved in writing the updated guidelines but conducted research on Entresto.

The 2014 study that led to Entresto’s approval showed the drug reduced the risk of dying from cardiovascular causes or being hospitalized for worsening heart failure by 20 percent after more than two years, from 26.5 percent among patients taking the ACE inhibitor enalapril to 21.8 percent among those taking Entresto.

Both the European and U.S. heart failure guidelines committees deliberated at the same time and, although functioning independently, reached the same general conclusions, Yancy said. The committees decided a concurrent release of both recommendations might better inform the global community.

“[In] one of the few moments in the evolution of clinical practice guideline statements, all the information will be available from the various governing bodies for public consideration at the same moment, on the same day addressing these important breakthroughs in cardiovascular medicine,” Yancy said.

An estimated 5.7 million Americans have heart failure, a progressive condition in which the heart is unable to efficiently pump blood.

“There has been a dearth of new therapies for patients with chronic systolic heart failure,” Maurer said. “With these therapies we’ve actually advanced the clinical care a tremendous amount and created hope for patients with chronic systolic heart failure that their outcomes could be improved, their quality of life better and, ideally, they can spend more time out of hospital, highly functional and alive.” 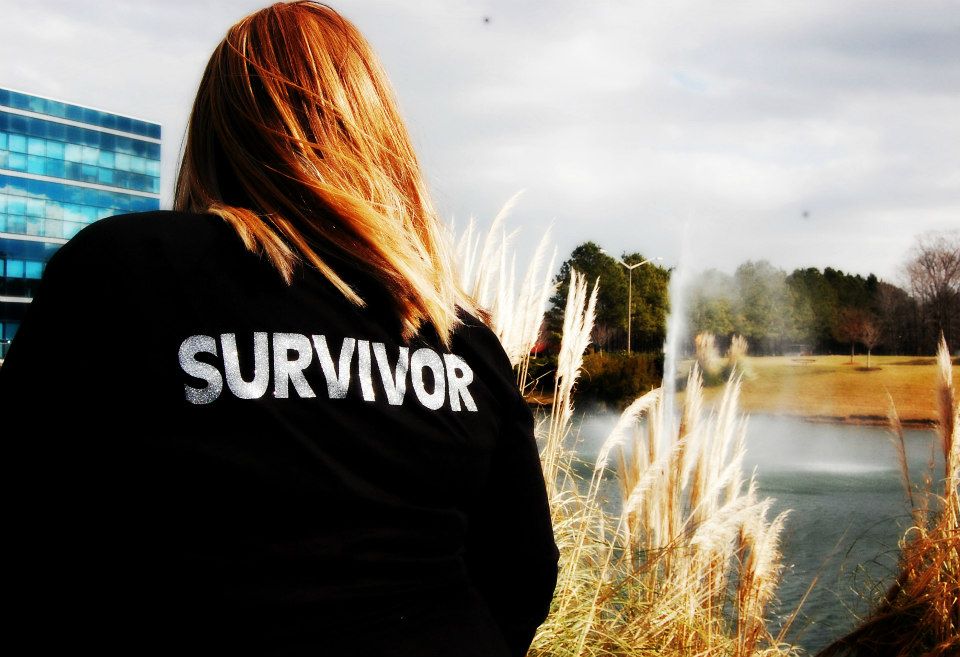