While statistics show increasing risk for dementia and mental decline, some relatively simple actions may actually keep your brain healthy.

Nearly 4 million Americans had dementia in 2010, which is on the rise due to an aging population and increased life expectancy. By 2030, an estimated 75 million people will have dementia worldwide, compared to 47 million today.

“Basic activities tend to go last, but once they go you know you’re in trouble. They include being able to feed or dress yourself, use the bathroom, bathe yourself and brush your teeth,” Gorelick said.

“We need to start thinking about maintaining optimal brain health in early adulthood, and maybe as early as childhood or even in utero before a baby is born,” said Hannah Gardener, Sc.D., an associate scientist in neurology at the Miller School of Medicine at the University of Miami in Florida.

Waiting until late adulthood, or until someone has a stroke or shows signs of dementia, may be too late, said Gardener, who was not involved in writing the advisory.

Activities such as learning a new language or a new musical instrument, doing challenging word or number puzzles, and maintaining friendships and socializing can help keep the mind sharp, Gardener said. Although there’s no strong scientific evidence yet to support one activity over another, none of these activities can hurt, she said.

Alzheimer’s disease, which damages the brain’s nerve cells, is the most common cause of dementia, affecting more than 5 million people in the United States, according to the Alzheimer’s Association.

“If we can delay the onset of or prevent cardiovascular risk factors, it could put a substantial dent in Alzheimer’s,” Gorelick said.

Other causes include vascular diseases that narrow or stiffen blood vessels in the brain and stroke, which blocks blood flow within the brain.

Historically, these causes were considered distinct and separate, Gorelick said. Vascular disease was not considered a risk in Alzheimer’s patients.

But research showing vascular causes of dementia in Alzheimer’s patients “turned everything around and upside down,” Gorelick said. The new research and new approach to studying dementia and prevention led to the AHA’s advisory, he said.

The AHA published the advisory at the request of its president and other volunteer officers. Advisories are issued for health topics that require additional attention or clarification, and are written by a group of volunteer experts. 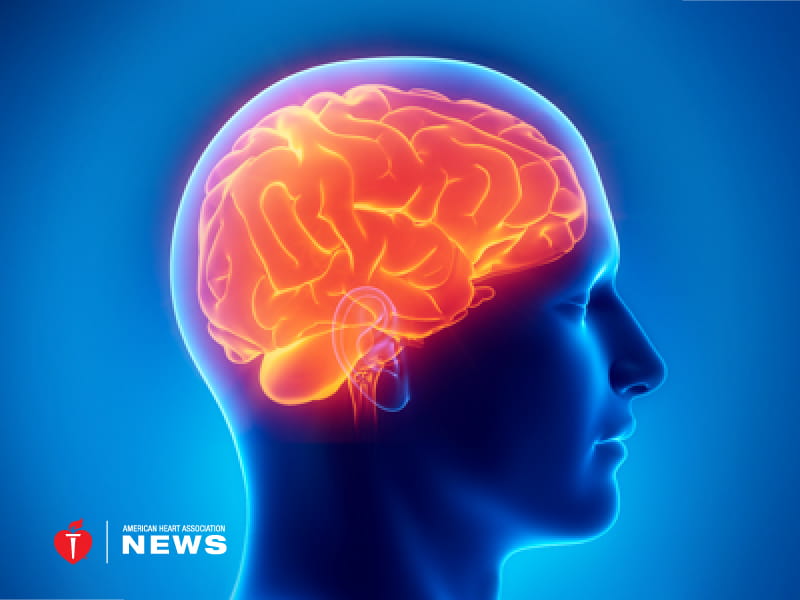