New Year’s Day 2019 wasn’t a celebration for Mel Rems. It was a reminder of a life changing traumatic journey that began one year earlier. Mel was living on the Big Island of Hawaii and preparing to ring in the new year with her Auntie Jay. She sat down on the couch and suddenly couldn’t move her body or process her thoughts. What she felt was a grin plastered on her face was facial drooping, one of the most obvious signs of stroke. Her aunt called 9-1-1. Mel credits her with saving her life.

At her local hospital, Mel was given a clot buster and air transported to a hospital in Honolulu. The right side of her body was limp and she was unable to speak. She woke up the next day in the hospital and couldn't talk. She knew what she wanted to say but couldn't find the words. She attempted to scribble a message to the nurses and quickly realized all the meanings and spellings of her words had escaped her mind.

Thanks to the American Heart Association funding its first female career investigator, the fearless biochemist Mildred Cohn who’s work contributed to the development of the MRI, doctors were able to determine Mel had suffered a stroke. Additionally, it was discovered Mel had a hole in her heart known as patent foramen ovale. Doctor’s determined that a blood clot had slipped through the hole in her heart and gone straight to her brain. Surgery was performed to close the hole. She was in the hospital for 11 days and would require three months of speech therapy.

Hours after being discharged from the hospital Mel suffered a second stroke, this time a mini-stroke. After a short flight to the Big Island she saw her reflection in an airport window and noticed that one side of her face was drooping, and she began to feel foggy and confused.

Paramedics rushed her to the hospital and ran many tests. The MRI showed no new damage to her brain and found that the original blood clot had left some little particles behind causing in an additional five mini strokes. Mel struggles with anxiety and tries to not worry about the possibility of experiencing another stroke.

Today, life can be hard for Mel, but she stays positive. She feels fortunate and blessed to be alive. Unfortunately, her beloved aunt Jay Marvin passed away in March of 2018 and Mel and her grandmother lost their home in the Kilauea volcano eruption. She moved back to Reno, Nevada where she has a strong network and very supportive mother. Since her strokes, Mel tries to reduce her stress by knowing her limits and taking life one day at a time. She asks herself “what’s going to make me happy today” and then works to makes it happen.

1964 - The AHA chooses biochemist Mildred Cohn as its first female career investigator. Her work contributed to the development of the Magnetic resonance imaging (MRI) scan. 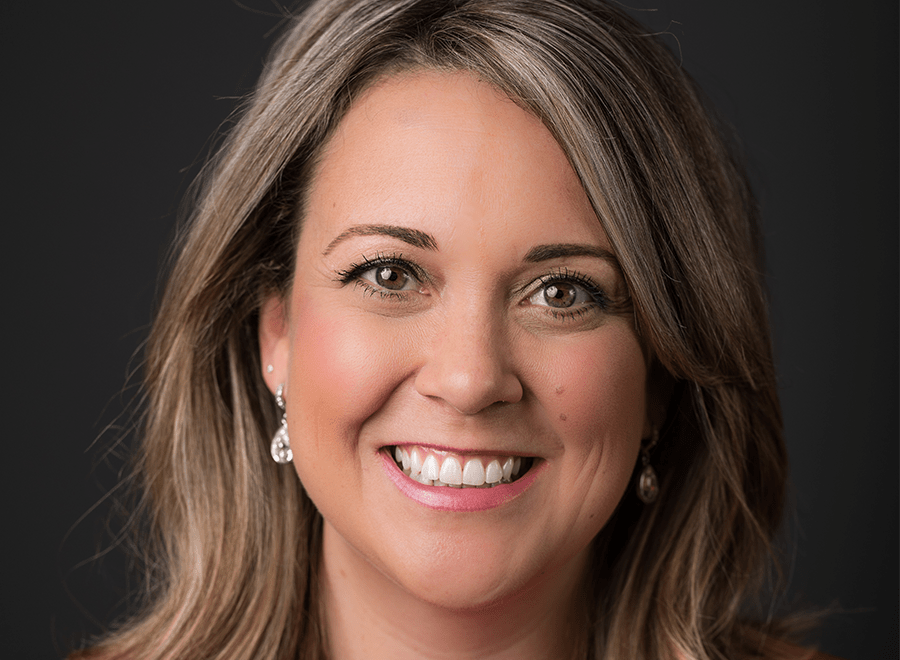