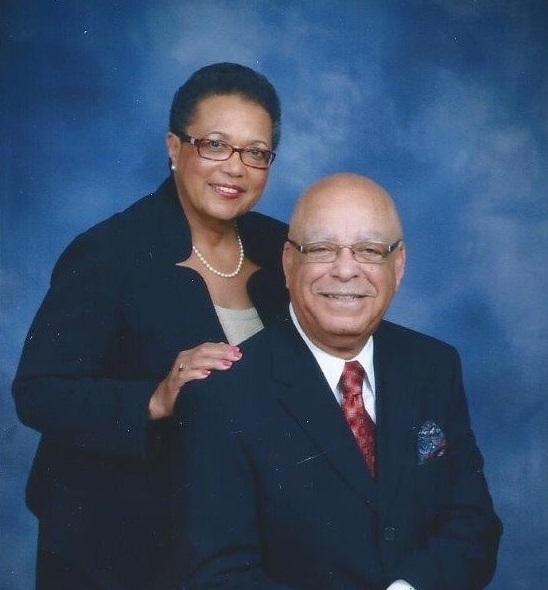 Brenda and Blairton Hampton believe that communities thrive when people and organizations invest in them. They passionately believe that devoting their time, funds and other resources is a responsibility and a privilege.

That’s why they support the AHA’s mission and the Greater Guilford Heart Walk in Greensboro, NC.

Their commitment to the walk quickly turned into a passion for Blairton, who has served as a Heart Walk Executive Leadership Team member since 2011.

Several years after Blairton began volunteering for the AHA, his mother Ernestine was diagnosed with and treated for a leaky heart valve. His commitment to the AHA mission became a labor of love with his mother as his “Why.”

Blairton wants to educate people — especially African-Americans and other disproportionately affected multicultural populations — to understand how they can prevent cardiovascular diseases and stroke. In 2017, Blairton launched the Minority Leaders Luncheon on Cardiovascular Health with his friend Gerry McCants and local Heart Walk directors Cory Phillips and Garet Beane.

The inaugural luncheon resulted in key organizational partnerships and an initial project: a healthy cooking and eating initiative. The project is funded by Blairton, Brenda and their two sons, Brandon and Brent, who also believe in giving back.