Cardiac arrest deaths have dropped significantly in the U.S., except in Black and rural communities, according to new research.

Cardiac arrest is when the heart stops beating unexpectedly. A heart attack can trigger cardiac arrest, but so can other heart and non-heart issues. Higher bystander CPR rates and improved cardiovascular care have saved lives, but cardiac arrest was still a factor in more than 370,000 deaths in the United States in 2019.

For the new study, researchers looked at trends to pinpoint who was most likely to die of cardiac arrest, both in and out of the hospital. Using data from the Centers for Disease Control and Prevention and adjusting the statistics for age, they found a steady overall drop of more than 40% in the rate of cardiac arrest deaths, from 7.7 deaths per 100,000 people in 1999 to 4.4 in 2020.

The 21-year average for all racial groups was 4.9 cardiac arrest deaths per 100,000 people. The average annual decline for everyone was 2.4%, the study found.

Researchers then looked further at four racial groups – Black, white, American Indian or Alaska Native, and Asian or Pacific Islander. The study found Black people were the only group that didn't experience a significant drop in cardiac arrest deaths, averaging 8.7 deaths per 100,000 during the study, with an annual average decrease of just 1.8%.

Zeroing in on where people lived, researchers looked at large urban areas, medium-size urban areas and rural areas. While all three groups showed a significant decline, the cardiac arrest death rate in rural areas (8.1) was more than twice as high as it was in big cities (3.5).

The study will be presented Sunday at the American Heart Association's Scientific Sessions. The findings are considered preliminary until full results are published in a peer-reviewed journal.

"On a society-wide level, we need to find ways for better training and awareness so we can get rid of these embedded disparities," said Chobufo, a cardiology fellow at West Virginia University School of Medicine in Morgantown.

Chobufo said the findings are also a strong reminder that people who witness a cardiac arrest should immediately call 911 and perform hands-only CPR. If they haven't already, they should take a bystander CPR course, he said.

"The first few minutes are the most important when it comes to who survives and who doesn't," said Chobufo.

He called for future cardiac arrest research "that makes a conscious effort to include a great number of African Americans, a group which is often poorly represented in these types of studies."

Dr. Marina Del Rios, a clinical associate professor at the University of Iowa in Iowa City, said the study was important despite limitations, such as a lack of specific information on Hispanic people and the possibility of coding errors.

Del Rios, an emergency room physician who was not involved with the study, called it "a wake-up call to the fact that advances in resuscitation science have not benefited everyone equally. It is time to critically evaluate our approach to cardiac arrest, especially in Black and non-metro populations."

She called for future research to evaluate interventions aimed at removing "structural barriers and implicit bias in our management of cardiac arrest." She also urged resuscitation experts to partner with community groups to advocate for more bystander CPR training and AEDs in their communities. AEDs, short for automated external defibrillators, are portable devices found in some public places that can shock the heart of someone in cardiac arrest.

Del Rios also called for an increased focus on cardiac arrest prevention. People, she said, should "have a conversation with their primary care physician about their risk factors for cardiac arrest and what they can do to prevent one." 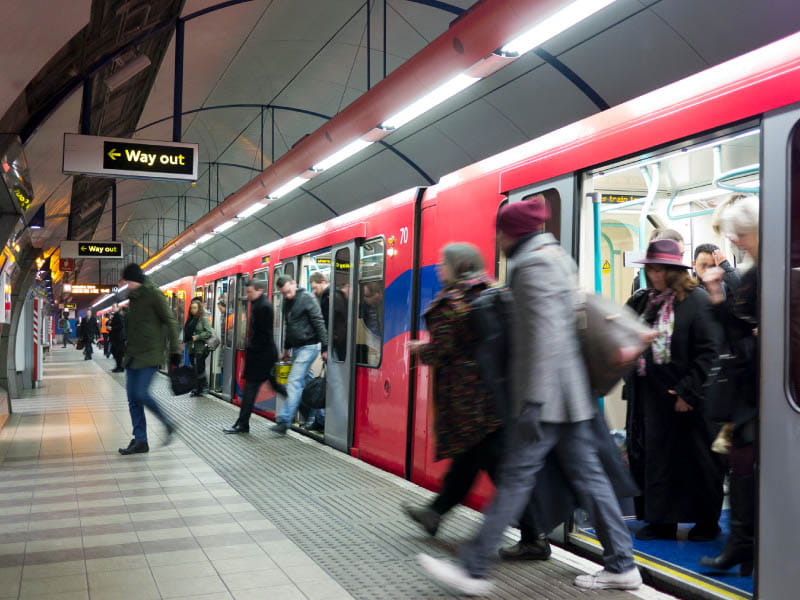 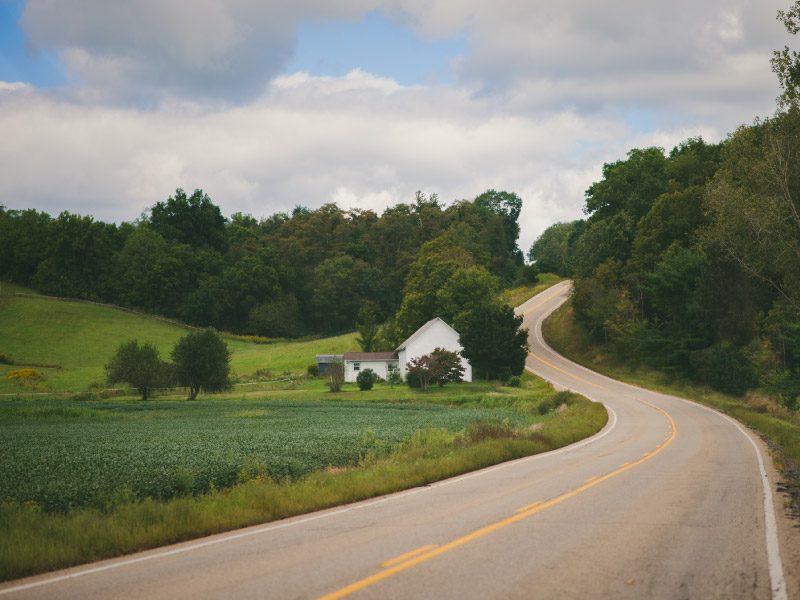