Acrolein, crotonaldehyde and styrene, compounds found in everything from cigarette smoke to plastics, were associated with higher blood pressure measurements for both the top, systolic, and bottom, diastolic, numbers.

"Acrolein is a well-known cardiotoxic chemical, and styrene had a causative signal with diastolic blood pressure," said lead researcher Katlyn E. McGraw, a postdoctoral fellow at Columbia University's Mailman School of Public Health in New York. "We've seen effects in the vascular system in other studies with acrolein and crotonaldehyde."

For the new research, which will be presented Saturday at the American Heart Association's virtual Scientific Sessions conference, McGraw and her colleagues examined the relationship between exposure to so-called volatile organic compounds, or VOCs, and blood pressure among 778 nonsmokers in the Jackson Heart Study, a long-term study of Black residents in Mississippi. The findings are considered preliminary until they are published in a peer-reviewed journal.

VOCs are gases given off by many common items, such as cleaning products, paint, cigarettes, vehicle exhaust, pesticides and other substances. Exposure to VOCs has been linked to ear, nose and throat irritation; headache; nausea; nervous system damage; and cancer. According to the Environmental Protection Agency, studies show indoor levels of VOCs are consistently higher than those outdoors.

Exposure to fine particulate matter, such as pollution from car engines, is a known risk factor for cardiovascular disease. But the heart health impacts of non-particulate VOCs are less clear.

In the new study, researchers used urine tests to detect metabolites from 17 VOCs. Metabolites are the byproducts when the body breaks down a substance. They adjusted for participants' age, sex, body mass index, kidney function, cholesterol, triglycerides and exposure to fine particulate matter. Researchers also controlled for whether participants took blood pressure medications or had diabetes.

While at the individual level, the increases weren't clinically significant, they make a difference when viewed from a community perspective, said Dr. Joel Kaufman, a professor of environmental and occupational health sciences, medicine and epidemiology at the University of Washington.

"If you have a community of people with higher exposures and blood pressure versus another community, then that collectively elevates the population's risk of heart attacks, stroke and kidney disease, all of which are affected by blood pressure," said Kaufman, who was not involved in the study.

Dr. Sanjay Rajagopalan, chief of cardiovascular medicine at University Hospitals Harrington Heart & Vascular Institute in Cleveland, said that while the study doesn't prove cause and effect, it suggests exposure to the three VOCs raises the risk of cardiovascular issues via high blood pressure.

But, he said, the results could be influenced by where the study participants lived – for example, near a highway with a high level of car exhaust.

"Acrolein could be associated with other VOCs they didn't analyze or other determinants that are co-associated with acrolein exposure," said Rajagopalan, who was not involved in the new research. "There are thousands of VOCs and other chemicals that all travel together."

The commonness of VOCs all around us, McGraw said, highlights the importance of lessening our exposure wherever we can. "For example, to not have smokers smoke indoors. You can reduce the types of products you use in your home or improve ventilation by opening a window or turning on your bathroom fan while you're cleaning." 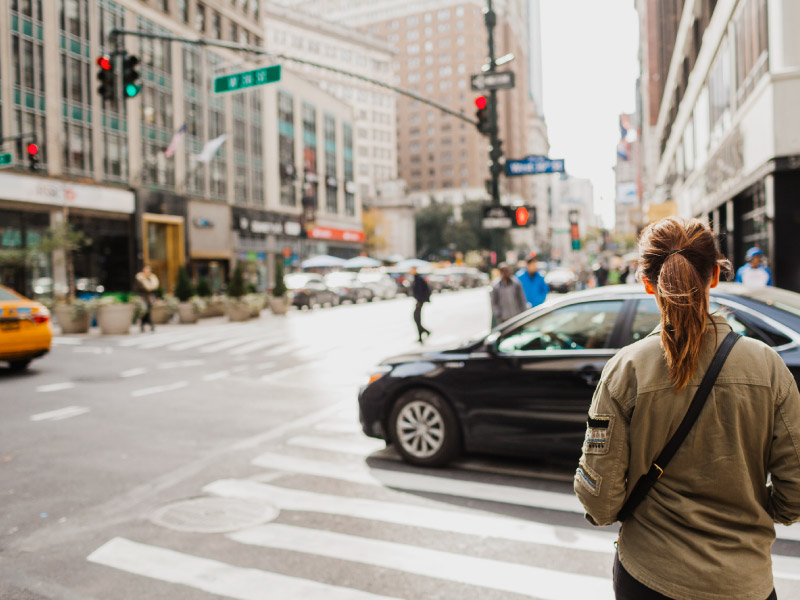 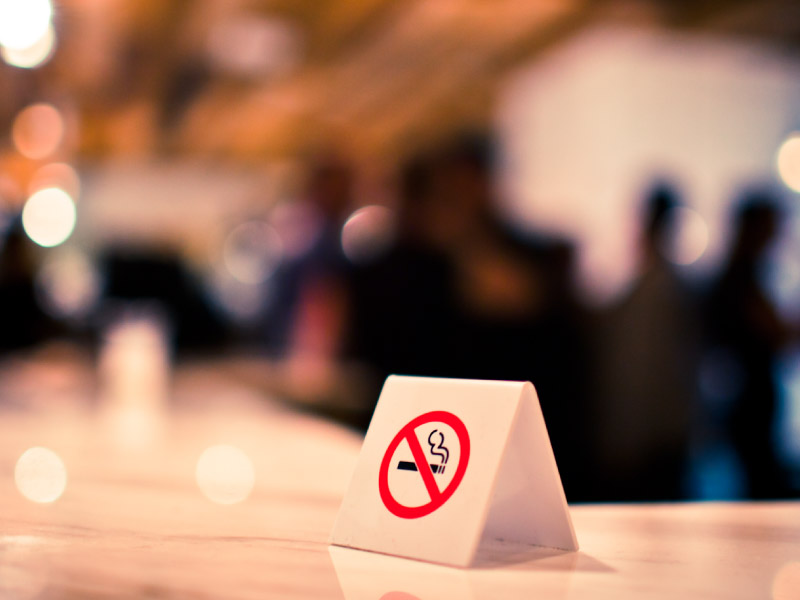 Deep disparities persist in who gets exposed to secondhand smoke 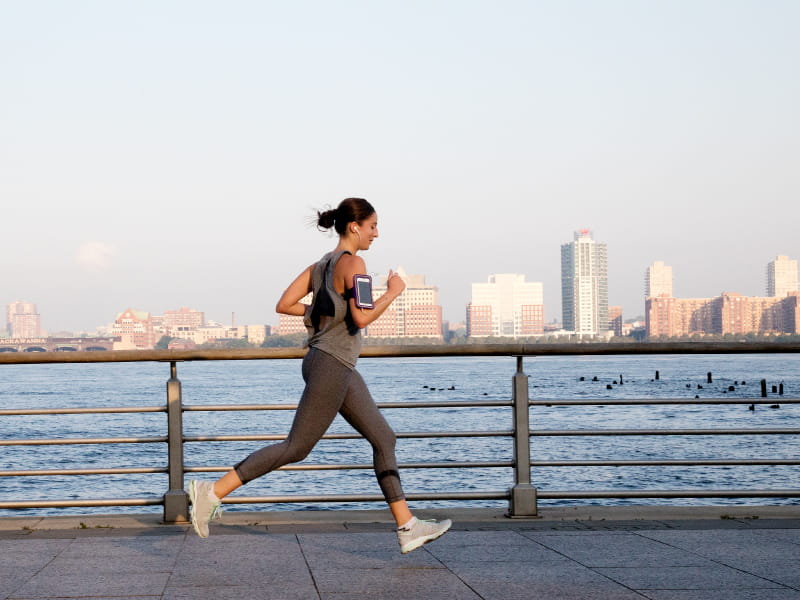