Genetic testing for cardiovascular disorders in children should include counseling for families before and after the test, along with support from a specialized team, according to a new report.

The scientific statement from the American Heart Association published Friday in its journal Circulation: Genomic and Precision Medicine. Though previous AHA statements have addressed genetic testing in adults, this is the first to address issues that arise in children.

"There is growing recognition that a genetic test is not like a simple blood test where you get a yes or no answer. With this statement, we illustrate some of that complexity, particularly as it relates to cardiovascular diseases passed from parents to children," writing group chair Dr. Andrew Landstrom said in a news release. Landstrom is a pediatric cardiologist and an assistant professor of pediatrics and cell biology at Duke University School of Medicine in Durham, North Carolina.

Genetic testing to diagnose or predict the risk for cardiovascular disorders is rapidly expanding. Diagnostic testing is used when doctors strongly suspect a child has a hereditary heart condition based on results from a thorough cardiology workup. The test is used to refine the clinical diagnosis and help with decisions about how to manage the condition – for example in choosing a medication or recommending lifestyle changes.

Risk-predictive testing is used on a child when a close relative, such as a sibling or parent, has a genetic variant associated with a heart condition.

"This doesn't mean they are guaranteed to develop the condition in the same way, or even that they will get the condition at all, just that they are 'at-risk,' and they will need to be closely monitored because of this increased risk," Landstrom said. "Conversely, if the variant causing the condition in the family is identified and a relative tested doesn't have that variant, that person likely does not need additional follow-up or screening beyond that of the general population."

Gene sequencing also is gaining popularity. It is used to test children who are not suspected of having heart disease, but who may have another type of genetic syndrome. The statement includes guidance on when to order genetic sequencing, which has become cheaper and easier to perform.

Before ordering any type of genetic testing, the statement advises health providers to consider referring children to a multidisciplinary cardiovascular genetics program. Such teams – typically found at large medical centers – may include collaboration among adult and pediatric cardiologists, genetic counselors, geneticists, behavioral health specialists and others.

Before any decisions are made about testing, parents and children, if old enough, should undergo counseling to discuss the benefits and limits of the test. Possible outcomes – including the possibility that a test may be inconclusive – along with care and costs should be discussed. The statement also suggests parents be advised of federal laws covering discrimination and difficulties families may have obtaining insurance if a disorder is detected.

"It's important to understand what's ahead before you start the process," Landstrom said. In some cases, "genetic testing can identify a likely cause of the disease 60%-75% of the time. … Identification of the presence or absence of this (gene) variant in family members of the patient can identify those who are, or are not, at risk of developing the same disease. In this situation, gene testing makes sense in most scenarios."

The statement also strongly recommends post-test counseling and follow-up to explain the findings and plan care, as well as to determine whether testing or treatment is needed for other members of the family. 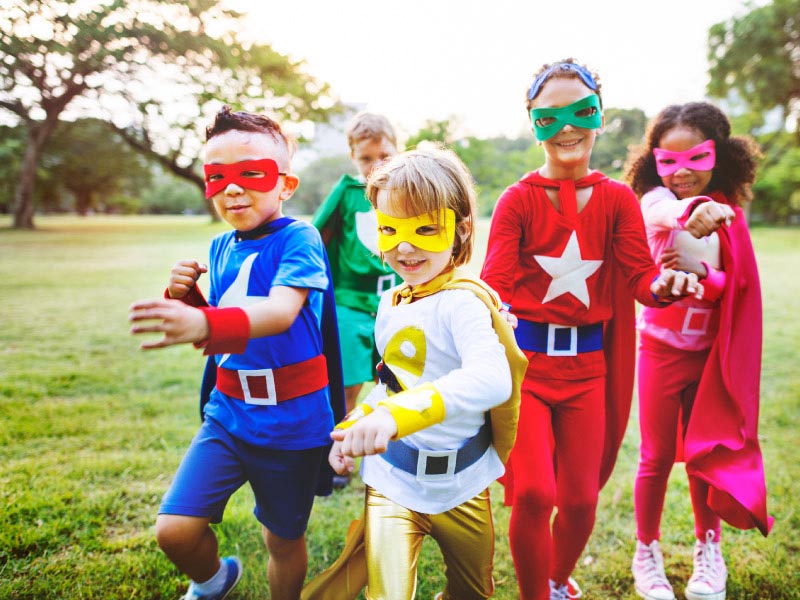 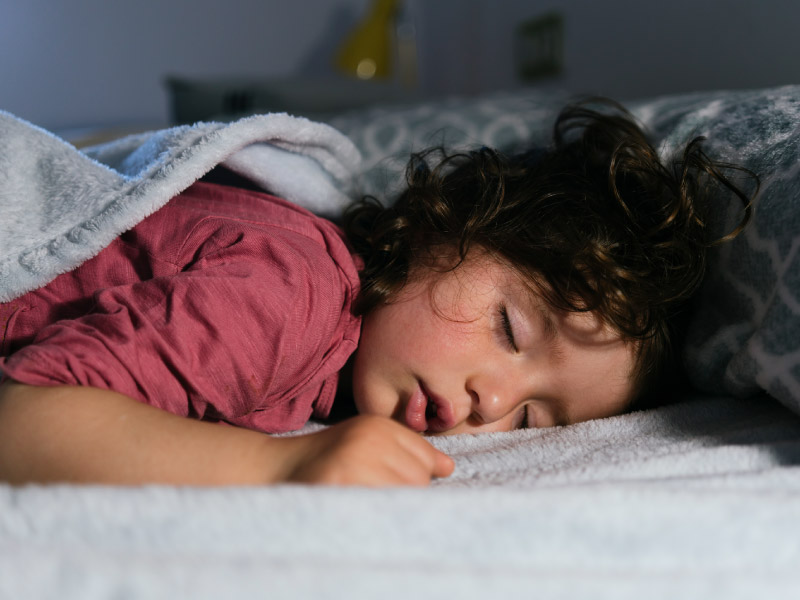 Kids who snore could be at risk for blood pressure, heart problems