Jill Veach looked at the name on her chirping phone.

The caller was her longtime babysitter. It was midafternoon, around the time Jill's husband, Matt, would have picked up their children – Claudia, 8, and Vinnie, 4 – from the babysitter's home. Matt must have left something there, Jill thought before answering.

"Jill, I'm not trying to scare you, but Claudia is crying with a really bad headache," the sitter said. "And I know it sounds weird, but it's almost like her speech is slurred."

"Did she hit her head?" Jill asked.

The sitter said no. Knowing Matt would be there any minute to pick them up at their regular time, Jill said that he could determine what to do.

A minute later the sitter called back.

"I tried to give her a drink of water and she can't lift her right arm," she told Jill.

Hearing that, Jill bolted out of the office. She called Matt, who had just arrived to pick up the kids.

After telling him to take Claudia to a children's hospital in Cincinnati, she called their pediatrician to make sure she wasn't overreacting. The nurse said to have Matt call 911 immediately.

Jill arrived just in time to go with Claudia in the ambulance.

Claudia tried to hug her mother but couldn't lift her right arm. Although she was crying and her speech was garbled, Jill could understand, "Mom, I'm scared."

When the EMT told Jill he thought Claudia was having a stroke, she said, "But she's only 8. How can that be?"

His explanation is one that Jill has come to repeat many times since that afternoon in July 2017: "As long as you have blood pumping through your veins, you can have a stroke."

At the hospital, doctors ran a series of tests confirming Claudia had a stroke on the left side of her brain, affecting her right side. More specifically, an inflamed blood vessel narrowed the blood flow in a major artery in one part of the brain. It's called a focal cerebral arteriopathy.

Doctors don't know why these happen, but they believe it's caused by a reaction to an upper respiratory virus. (Claudia had pneumonia eight months before.) Some children have an immune response that causes antibodies that not only get rid of the original infection, they go on to cause inflammation in a blood vessel to the brain.

Claudia was treated with high-dose steroids, blood pressure medication and a blood thinner to prevent the formation of blood clots.

She spent eight days in the hospital, mostly in intensive care. By the time she went home, her speech was almost back to normal. She still had some slight drooping in her face and weakness in her right arm. She did outpatient occupational therapy and continued medication at home.

A month later, she started third grade on time. She was less coordinated with a pen and her handwriting completely changed, becoming small and difficult to read. It took her longer to do her work; teachers allowed her extra time on tests.

"Probably the biggest change was that she went from being an avid reader to struggling to read," Jill said. "The part of her brain the stroke was in affected reading comprehension. It no longer came easy and she didn't enjoy it."

They planned for Claudia to enter an intensive reading therapy program once school let out for the summer.

They ended up not needing it.

"I started reading to her every night, like when she was younger," Jill said. "Then this one night she said, 'Mom, can I read to you?' I gave her the book and she read to me and that was it."

Now, three years later, her only limitations are minor – such as while playing volleyball.

"I can't get an overhand serve because I don't have enough force in my right arm," she said.

Claudia and Jill help educate people about pediatric stroke through the Greater Cincinnati Stroke Consortium and the American Heart Association, which this spring presented Jill with its Stroke Hero Award for outstanding caregiver.

Claudia has even done solo presentations.

"I've talked to a couple high school classes and a fifth-grade class," Claudia said. "It was kind of scary. But I want people to know that pediatric strokes are a thing, and they can happen to anybody."

Earlier this year, she and a friend had an online bake sale for 1K Steps for Stroke, an AHA fundraiser. While the walking event was forced to go virtual because of the COVID-19 pandemic, Claudia and friends raised $800.

"I was really happy," she said, "because I knew we were teaching people and helping people." 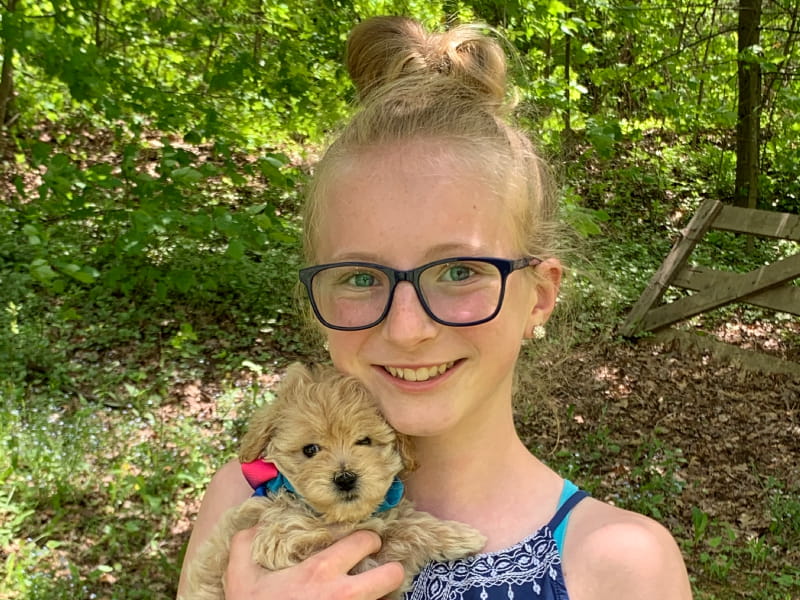 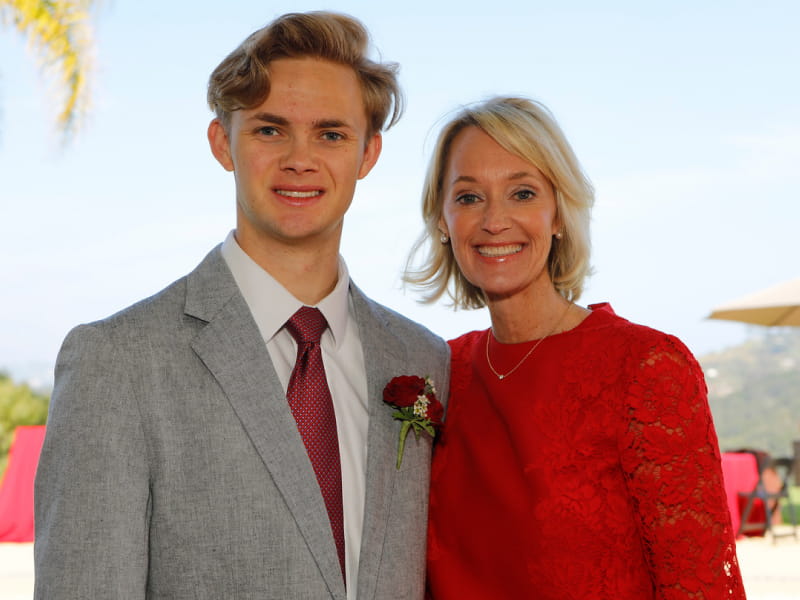