Centuries before bacon cheeseburgers, cigarettes and couch potatoes, people had clogged arteries that can lead to heart attack and stroke.

How do we know this? Mummies told us.

No, not the groaning, wrapped-in-gauze, walking-with-arms-straight-out mummies that come to life in scary movies we'll be watching this Halloween season.

For more than a decade, experts have been using modern medical technology to examine mummified remains of people who lived and died thousands of years ago. They've found atherosclerosis, a cardiovascular disease linked to unhealthy modern lifestyles.

"We were surprised," said Dr. Randall Thompson, a cardiologist with St. Luke's Health System in Kansas City and professor at the University of Missouri-Kansas City School of Medicine. "It turns out this disease has been with us a long time."

Thompson is a member of the Horus Study Group, an informal collection of experts who trace their fascination with the subject to a visit to Cairo's Egyptian Museum in 2008. A group of doctors visited the mummy of Merneptah, a pharaoh who lived 3,200 years ago.

"The sign said he died in his 60s and he had arthritis, dental problems and atherosclerosis," Thompson said. "We said, 'Pshaw, that's a disease of modern times. And how would they know, anyway?'"

Atherosclerosis occurs when fatty deposits called plaque buildup in arteries over time. It can obstruct blood flow or dislodge, causing a heart attack or stroke. Some of the risk factors you can't control, like age and family history of heart disease. But others – such as smoking, lack of exercise, obesity and an unhealthy diet – are all thought to be consequences of present-day bad habits.

The seeming anomaly led researchers to perform CT scans on mummies, many of whom still had calcium deposits in their arteries – a clear sign of the plaque buildup indicating atherosclerosis.

"It looks just like it does in modern patients," said Thompson, who was the lead author of a 2013 study in the British medical journal The Lancet that found atherosclerosis in Egyptian and Peruvian mummies, as well as ancient remains from the southwestern United States and the Aleutian Islands. Subsequent research has reinforced the findings.

So what happened to their arteries?

"We know the initiation of atherosclerosis and its propagation over time is a complex process," said Dr. John Wilkins, a cardiologist and associate professor at Northwestern University's Feinberg School of Medicine in Chicago. "Many factors we know, and some we don't."

Wilkins, who has not been involved in the mummy research, said those factors break down into two categories: environmental and genetic or biological.

"Human biology hasn't changed over the last several thousand years," he said. "That leaves the question whether there were enough environmental factors back then for people with a predisposition to atherosclerosis to cause it early in life. Clearly, the answer is yes."

Thompson said theories of what may have contributed to ancient atherosclerosis include smoke from cooking fires, poor living conditions that led to frequent infections and inflammation, and even stress.

"Life was tough in ancient times," Thompson said. "We think we have stress today. Imagine things like pestilence and food insecurity and constant wars."

As the research continues, the Horus group – named for the ancient Egyptian god who had the head of a falcon – would like to be able to compare mummy DNA to what is in our genes today.

"We've not been able to get good ancient DNA to look for genetic markers," Thompson said. "We'd like to see if there's anything that corresponds with the risk factors today."

Whatever caused our ancestors' atherosclerosis, experts agree there's limited evidence that the disease is what killed them. One simple reason: They didn't live that long.

"They were dying of too many other things at a younger age to realize what would have been their cardiovascular destiny," Wilkins said. "They most likely died with atherosclerosis, not of it."

That may be the mummies' main message.

"Humans have a certain tendency to develop atherosclerosis," Thompson said. "There are certain things you can't control, but that makes it important to control the things you can, like diet and exercise and not smoking."

"Knowing your cardiovascular risk factors, keeping them in an optimal range, and following a heart-healthy lifestyle gives you a very high probability of living a long and healthy life," he said. "Longer than those mummies." 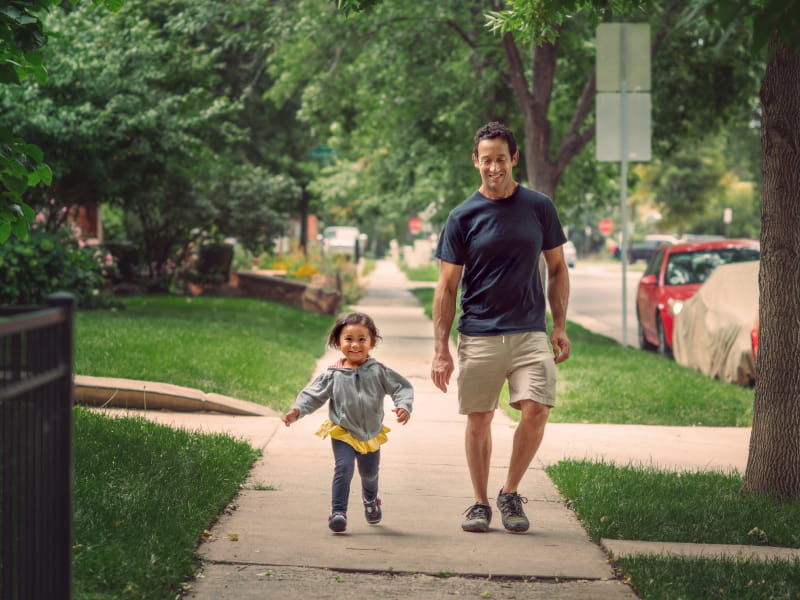 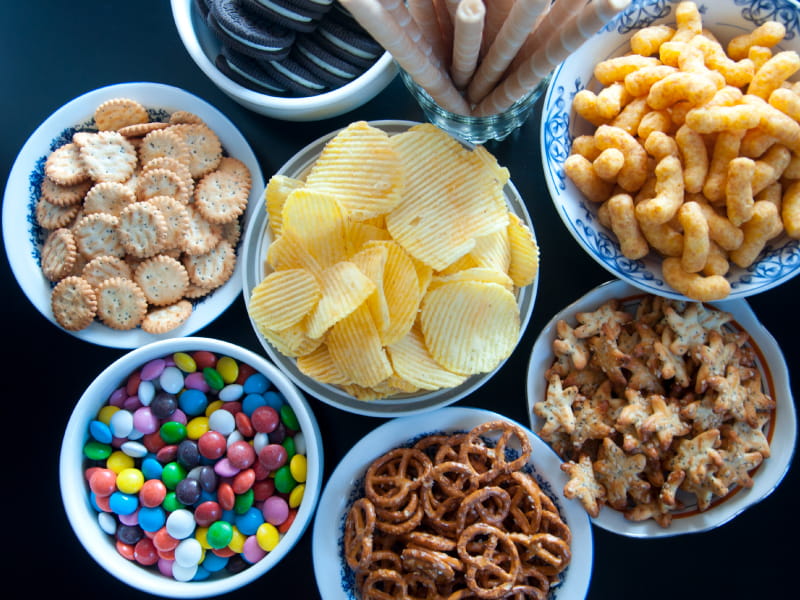 Processed vs. ultra-processed food, and why it matters to your health