Life expectancy increased in 2018 for the first time in several years, and the rate of heart disease deaths saw a slight dip – though it remains the nation's top killer, according to new federal reports.

Adults gained 1.2 months, or 36 days, in life expectancy compared to 2017, according to data released Thursday from the Centers for Disease Control and Prevention. The modest increase is welcome news given it was the first uptick since 2014. Life expectancy at birth increased from 78.6 years in 2017 to 78.7 in 2018, largely because of decreases in deaths from heart disease, cancer, unintentional injuries and chronic lower respiratory diseases.

The news should be celebrated, but there is plenty of room for improvement, said Dr. Robert Harrington, chair of the department of medicine at Stanford University in California and president of the American Heart Association.

"Certainly, it's important news, and it's nice after some years of decline in stats to see an improvement," Harrington said. "We're cautiously pleased, but there's clearly an enormous amount of work to do. All of the things AHA has grouped into an advocacy platform and science base, we need to double down the efforts because there's a long way to go."

This week, the AHA said its most recent 2020 statistics showed more people are living longer but in poorer health that is striking at a younger age. To address the problem, the AHA issued a presidential advisory in the journal Circulation outlining new national and global 2030 Impact Goals to help increase the number of healthy years.

The last decade has seen improvements in lifestyle behaviors across U.S. residents that have helped many people stave off heart disease and stroke, Harrington said. For example, people are paying more attention to diet, managing their cholesterol and kicking the cigarette habit.

But many trends – particularly among children and young adults – leave medical professionals concerned for future generations.

Here are other highlights from the CDC's National Center for Health Statistics reports:

– The drug overdose death rate was higher in 2018 than 2017 for five states: California, Delaware, Missouri, New Jersey and South Carolina. 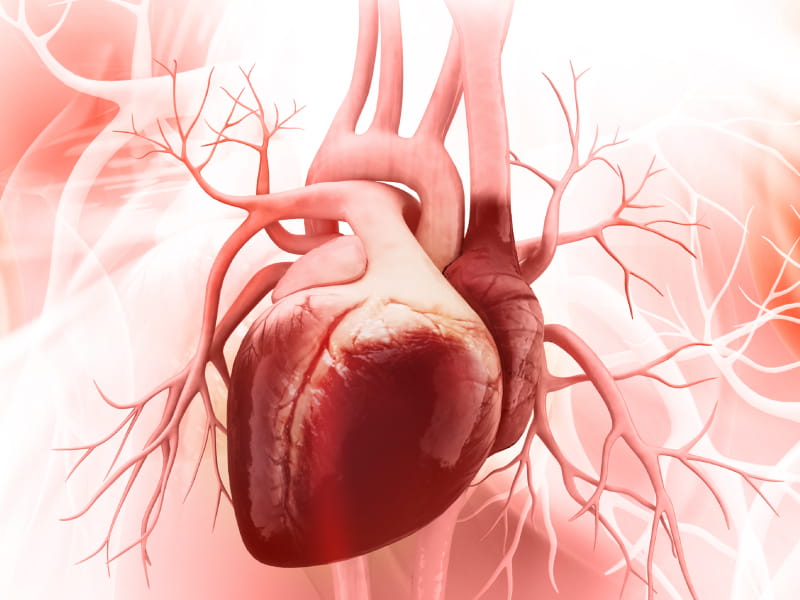 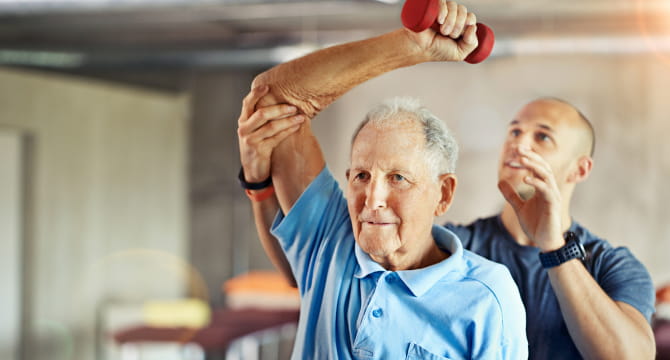 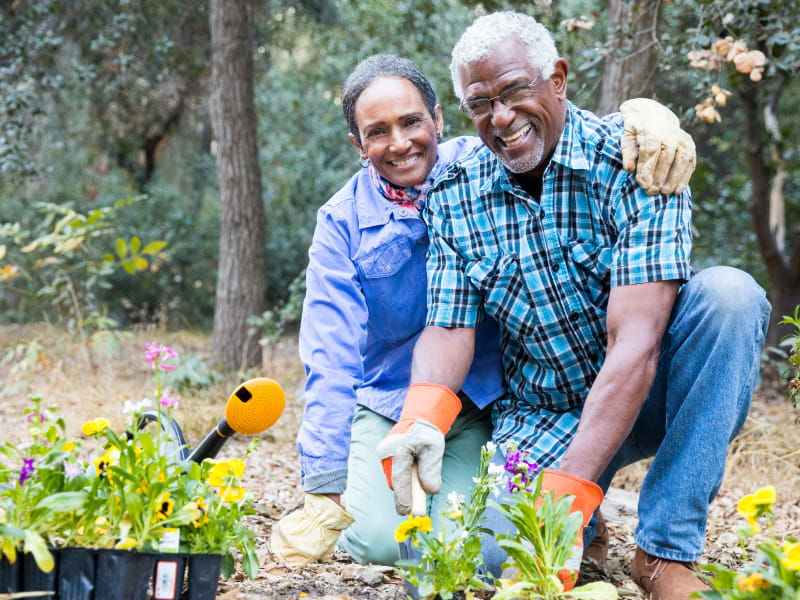 What's your sense of purpose? The answer may affect your health