Angie Bryan and her date were taking a stroll on a Saturday afternoon when she started to lag behind. Way behind. As she slowed to the point of stopping, she began to gasp for air, able to take only shallow breaths.

Although she wasn't nervous on the date – they'd already gone out a few times – she thought she must be having her first panic attack. Because what else could it be?

Bryan tried breathing deeply, which only brought stabbing pain in her lungs accompanied by a terrible gurgling sound.

Aha, she thought. It must be pneumonia, which she would deal with later.

"I'm not proud of this, but I didn't tell him anything was wrong," she said. "Good single guys are hard to find."

She endured the date by taking shallow breaths and staying uncharacteristically quiet, focusing on getting home and going to bed. She'd deal with everything on Sunday.

Before daybreak, her breathing became even more labored and the stabbing pain sharper. She realized she needed to get to the emergency room.

Doctors initially assumed Bryan had a heart attack. The then-47-year-old was adamant that her heart was in great shape. She'd spent most of the previous 22 years working overseas in the U.S. foreign service. And had just had a full physical a few months before.

"How long have you had that heart murmur?" the ER doctor asked.

"I don't have a heart murmur," Bryan answered.

"You have the most pronounced murmur I've ever heard," countered the doctor.

To prove it, she put her stethoscope in Bryan's ears. She let her hear the doctor's normal heartbeat, then her own. Hers made more of a swishing sound.

"That's the moment I got scared," she said. "I think if she hadn't done that, I might have continued to argue that it wasn't my heart."

After an echocardiogram, a cardiologist told her he was all but certain that her mitral valve had ruptured and she would need open-heart surgery to repair or replace it, depending on its condition.

The mitral valve, between two of the heart's four chambers, is like a swinging double door, with two flaps that open and close as the heart pumps. Ruptures are generally caused by a congenital heart defect, injury or infection. In Bryan's case, it wasn't clear which caused the rupture.

"I think that's the point that I started hysterically crying," Bryan said. "Never in a million years did it occur to me that I'd need heart surgery."

The diagnosis was confirmed on Monday morning. Surgery was scheduled that afternoon, giving Bryan time only to contact her sole relative, aa brother who lives in England, and a few friends.

The next step was months of recovery, with friends stepping in to help care for her. (The potential beau, since dubbed "the heartbreaker," bowed out.)

Before the surgery, Bryan had been active and energetic. Powerlifting was her hobby. After the surgery, she felt frail and fearful – until undergoing cardiac rehabilitation.

"I learned that it's still OK to breathe hard after exercising," she said. "It doesn't mean your valve repair has broken; it means you're exercising like a normal person."

Being younger than most others in rehab was challenging. She found it difficult to connect with other patients and felt that much of the advice she received targeted older patients.

Nearly four years later, her heart sounds like it did before anything went wrong. She's back in action, although the specifics have changed. She still struggles a bit walking uphill and she's traded powerlifting for smaller weights.

Bryan said she feels lucky. Had the incident occurred while she was in another country, especially one of the war-torn areas she'd lived in during her career in the foreign service, she might not have had access to the same quality of medical care.

Bryan retired in 2018, when she was 50. It was a plan she'd had for a while, in part because her parents died in their 70s and her sister died from cancer in her 30s.

"Even before my issue, I had an early awareness of my mortality," she said.

She moved to Maine, where her longtime close friend Rebecca Dunham and her family were already headed.

Bryan's days are filled with writing projects and volunteer work, including with the American Heart Association's Go Red for Women. In September, she'll celebrate her fourth "surgiversary" to mark the procedure that saved her life.

Dunham is thrilled to have her old friend back.

"It was a little frightening when she was so delicate," Dunham said. "I'm glad to have her back, with a full sense of humor and embracing life. She's going to get me into so much trouble." 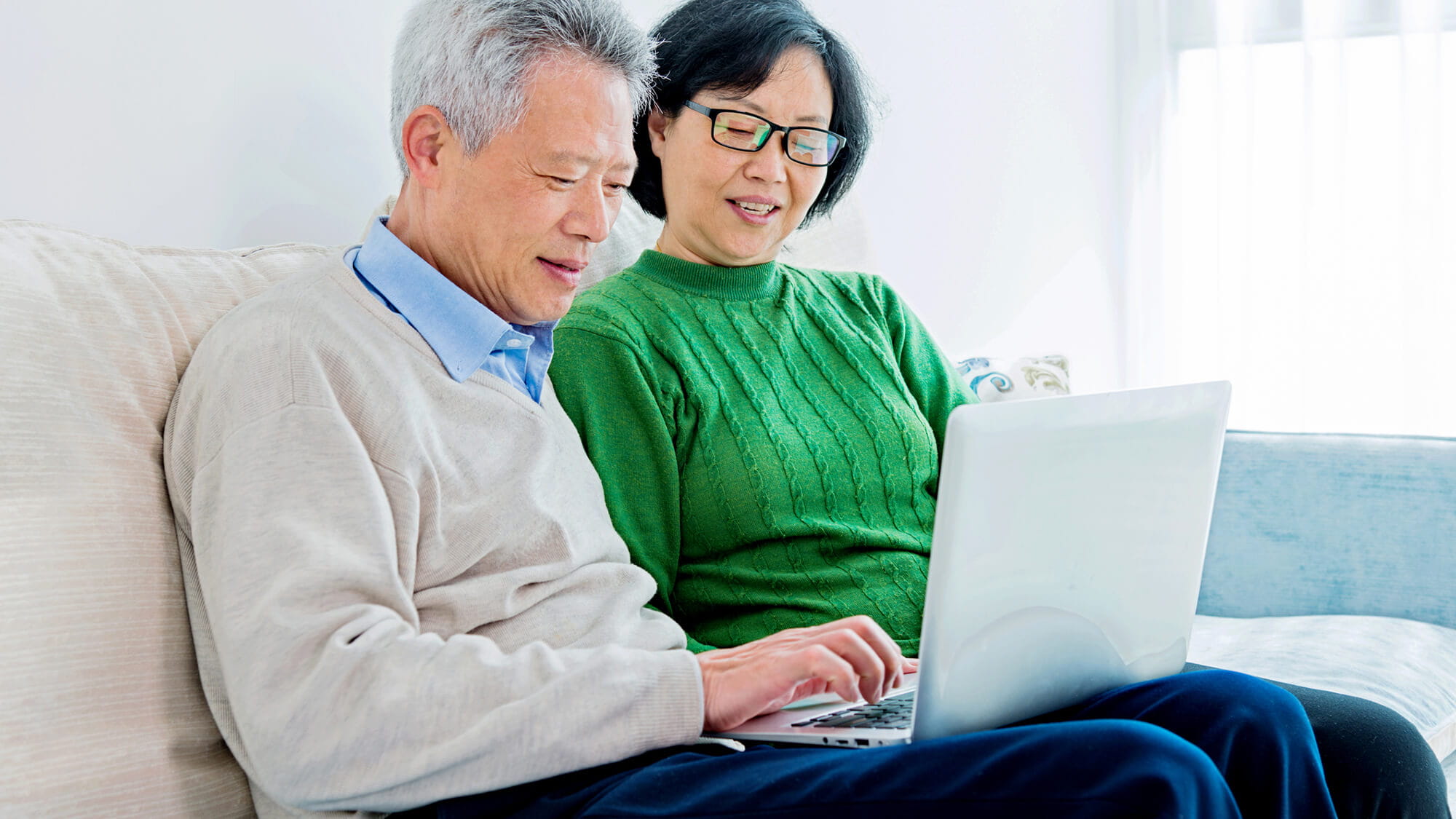 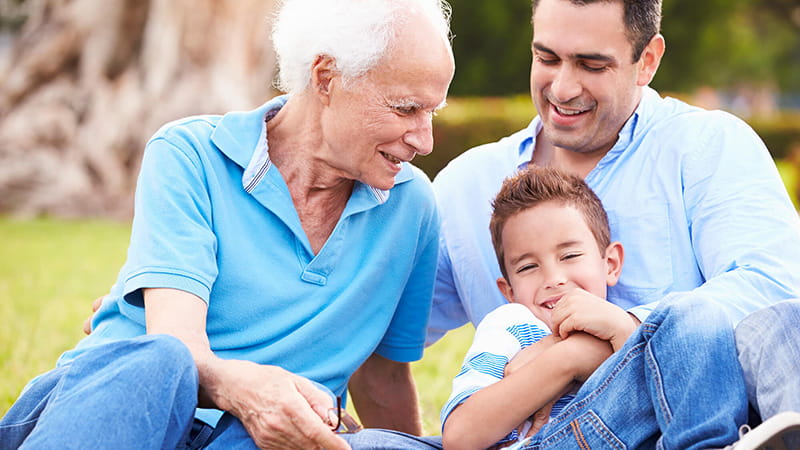 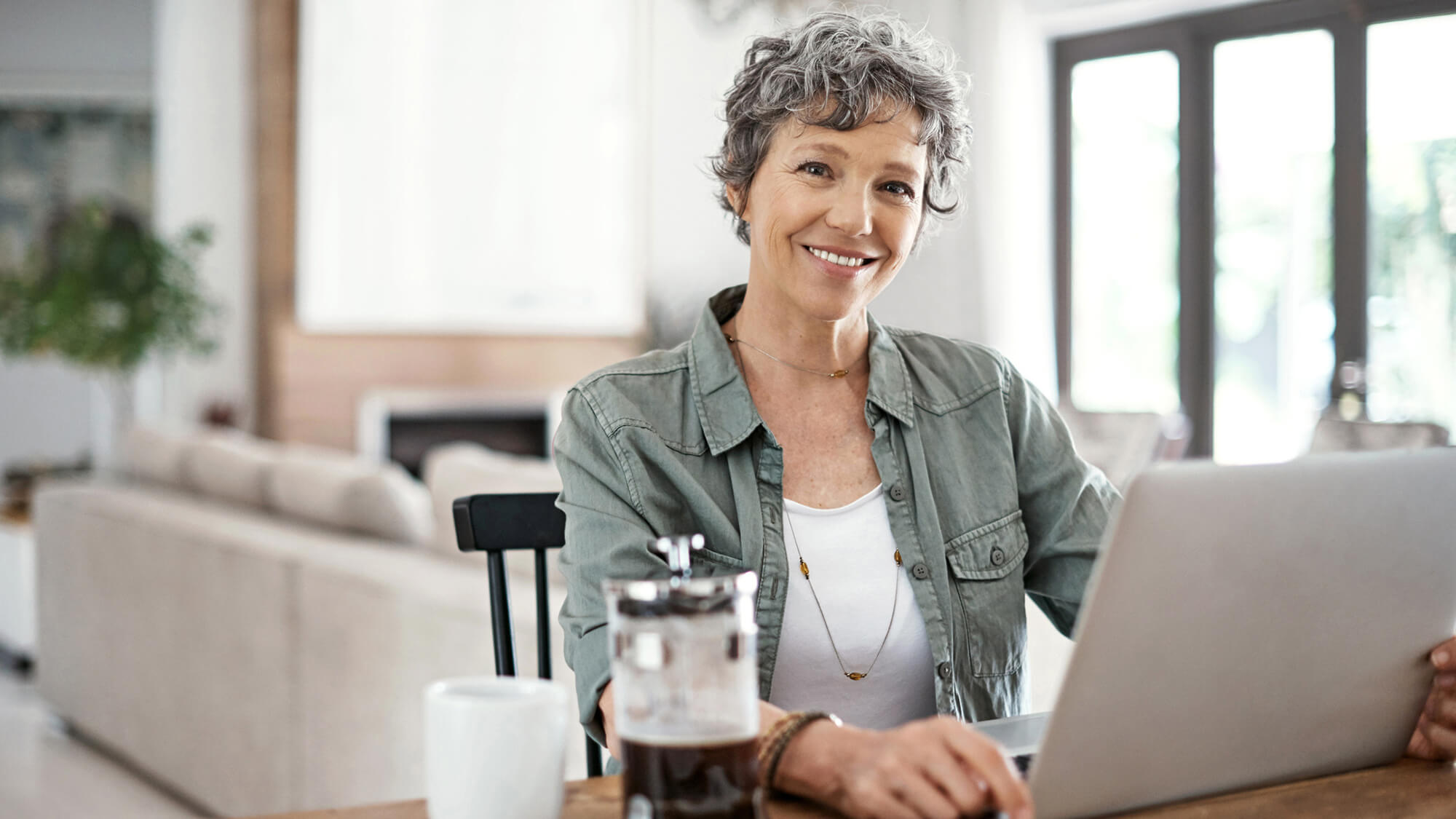