How tall you are might be a good indicator of risk for the gnarled, bulging varicose veins that can develop in the legs and ankles, a new study shows.

The analysis — the largest looking at the drivers of varicose veins — found that certain genes that determine a person’s height are linked to the condition. These new clues to the underlying cause may help scientists find ways to prevent and treat varicose veins, said Dr. Nicholas J. Leeper, a vascular medicine expert and cardiologist at Stanford University in California and senior author of the report.

“(The study) is an important first step in being able to better predict who’s at risk for the disease (and) who’s likely to have complications down the road,” said Leeper.

Varicose veins affect roughly 30 million American adults and may cause swelling, aches and pains. Although not always considered serious, varicose veins may lead to skin ulcers, blood clots in veins deep inside the leg, and other health problems. Treatment, which depends on the severity of the condition, includes use of compression socks, laser surgery and vein removal.

For the study, published Monday in Circulation(link opens in new window), the researchers reviewed about nine year’s worth of medical records of nearly half a million mostly white men and women in a long-term U.K. health study. Participants were between ages 40 and 69 when they enrolled and didn’t have a history of varicose veins at the time.

According to the results, the taller you are, the higher the chance of developing varicose veins. But researchers went one step further and confirmed the finding on a genetic level, uncovering that the genes that predict height directly influenced the development of varicose veins. In addition, the researchers observed shared genes linked to varicose veins and deep vein thrombosis, a serious condition that occurs when a blood clot forms in the leg.

Some of the other results were familiar. For instance, the findings confirmed that older age, pregnancy and obesity are risk factors for varicose veins. The data also suggested that more research is needed to examine a relationship between blood pressure and the venous disorder.

The study makes an important contribution to varicose vein research because it’s among only a handful that look at the disease in a large group of people, said Dr. Ying-Wei Lum, a vascular surgeon at Johns Hopkins School of Medicine in Baltimore. The findings on height are notable because previous studies have not shown it was a risk factor, he said.

But “you can’t change someone’s height,” said Lum, noting that for now, it’s unclear what the clinical practice implications of the study would be for preventing or treating the disease.

“Thankfully, the bulk of people who have varicose veins are not necessarily in a life- or limb-threatening situation,” said Lum, who was not involved in the study.

Leeper and Lum said studies are needed among younger people and people from different racial and ethnic groups to learn whether height may also be a risk factor in those populations.

If nothing else, Leeper said the study sheds light on a poorly understood condition that hasn’t been studied as thoroughly as arterial diseases. But there have been more studies about the condition in the past decade.

That heartens Leeper, who wishes patients with varicose veins had more options than surgery when their condition gets bad.

“Varicose veins aren’t just a cosmetic disorder. They’re not just a nuisance,” he said. “They are highly prevalent and (treatment is) quite expensive. But they can also be potentially associated with some significant comorbidities and complications.”

Summit looks at delays in treatment for vascular disease 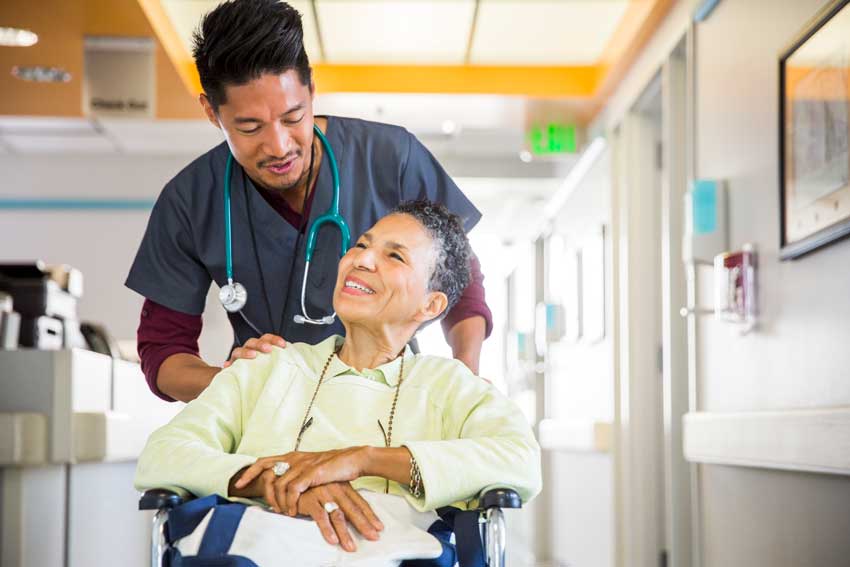 What is Peripheral Artery Disease (PAD)?