Black patients hospitalized for heart attacks continue to receive different medical treatment than white patients, according to a new study that explored whether previously reported racial differences in care have faded.

Although racial differences in medical care “are well documented,” according to the study published Thursday in the Journal of the American Heart Association(link opens in new window), researchers were investigating whether those disparities had gotten better or worse over time.

In the 15-year snapshot examined by researchers, not much changed.

“Over the years, because of the standardization of evidence-based therapies, we thought the differences would have narrowed, but trends stayed consistent between black and white patients,” said the study’s lead author, Dr. Sameer Arora, a cardiology fellow at the University of North Carolina.

The study examined data on 17,755 patients hospitalized between 2000 to 2014 in four regions in Maryland, North Carolina, Mississippi and Minnesota. It found that black patients were 24 percent less likely than white patients to receive an antiplatelet drug that wasn’t aspirin. They were 9 percent less likely to get medication to reduce their level of lipids, fats in the blood.

Black patients also had a 29 percent lower chance of getting an angiogram, an imaging technique used to see inside the heart’s blood vessels, and were 45 percent less likely to undergo more aggressive therapy such as bypass surgery or angioplasty.

Some of the study’s findings provided hints about why racial differences in care have continued over the years. For example, the study found black patients are more likely than their white counterparts to smoke and have chronic illnesses such as diabetes and kidney disease in addition to their heart problems.

“If physicians see you as a high-risk patient, you might not benefit from all of these traditional therapies because they might be considered too aggressive for you,” Arora said.

The study also found that black patients were younger, more often women, and less likely to have medical insurance than white patients.

The findings point to a need to have more voices join the conversation about disparities in patient care and the strategies necessary to achieve health equity, said Dr. Ivor Benjamin, president of the American Heart Association.

“These kinds of studies are extremely important if only that they get the attention of and can be viewed by policymakers, health care systems and providers,” he said. The study also shows the need for early awareness and intervention in the black population to help chip away at some of the multiple risk factors they are more prone to have at younger ages.

“Diabetes, hypertension – those kinds of factors may conspire to drive clinical presentation much earlier in blacks compared to whites,” said Benjamin, director of the Cardiovascular Center at the Medical College of Wisconsin. “What this says is that we need to continue to intensify our efforts at primary prevention while incorporating shared decision-making between providers and patients, especially at points of care using high-complexity interventions.”

For example, new AHA guidelines issued last November redefined high blood pressure as 130/80, versus the previous 140/90. That change of 10 millimeters of mercury was enough to classify nearly half of all Americans as having high blood pressure, which is particularly prevalent among black Americans.

“We should aim at reducing the cardiovascular risk factors in these patients,” he said. “I think that's where one of the main problems lie and that’s where the interventions have to be made to eventually reduce disparities in these patients.” 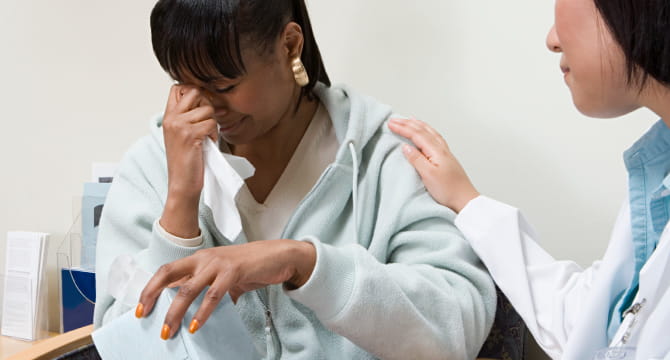 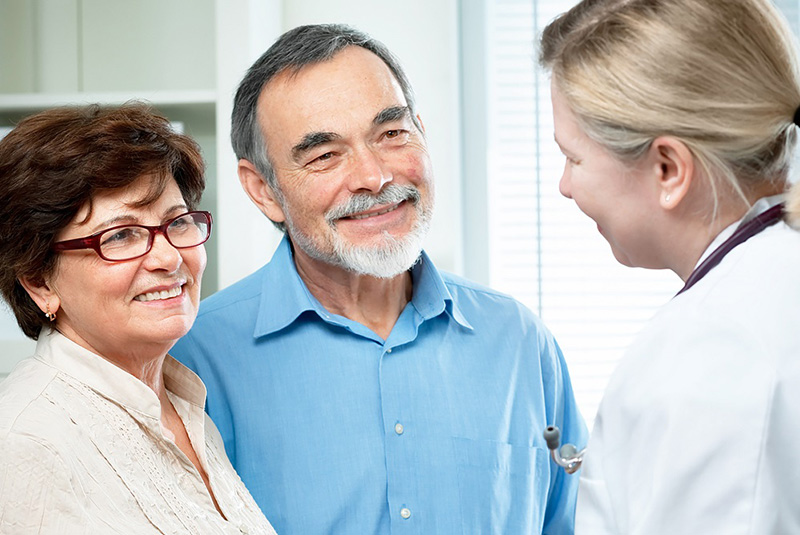 Treatment of a Heart Attack