If you're ready to toast – a lot – to the end of the year, you're in good company. But for your health, find ways to moderate that, experts say.

Even in normal years, people find lots extra reasons to raise a glass, or two, at this time of year, said Joanna Buscemi, an assistant professor of clinical psychology at DePaul University in Chicago. "It's already a very risky period for people," she said. "But then we have the pandemic, which obviously makes things worse."

The main problem is stress. Lots and lots of stress, from concerns about COVID-19 to financial worries and the hassles of families working and schooling from home.

Working from home, in fact, might be encouraging more drinking, said Buscemi, a licensed clinical psychologist who has researched risky drinking. "It's very different than having an 8 a.m. meeting in front of your boss the next day."

People have lost structure to their days. "There's fewer non-alcohol-related activities that are available to people," she said. "We might not be doing some of these things that relieve stress or activities that we enjoy that do not involve drinking," such as going to the gym.

Studies show people have been consuming more alcohol this year. Social psychologist Lindsey Rodriguez, an assistant professor at the University of South Florida, coauthored a paper published this summer in the journal Addictive Behaviors showing pandemic stress is indeed driving an increase in drinking, and that women are affected more than men.

And that was well ahead of the holidays, which can bring issues with family and depression even in the good years.

But Rodriguez doesn't suggest everyone abstain from alcohol – there's a reason why it's part of so many celebrations, especially during a season when people want to celebrate joyfully with loved ones.

"It can become problematic when people do too much of it," she said. "And especially in this time of needing our bodies to function at their best, it's something we want to be mindful of."

Holiday drinking can be done at a safe level, Buscemi said. It starts by knowing what that level is.

Federal dietary guidelines note several potential health risks from alcohol and that some people shouldn't drink it at all, but if it's going to be consumed, it should be consumed in moderation. Those guidelines define moderate drinking as up to one drink a day for women and two drinks a day for men. The National Institute on Alcoholism and Alcohol Abuse spells out higher levels that define heavy alcohol use. Having five or more drinks for men, or four or more drinks for women, in about two hours is considered binge drinking.

So be aware of how much you're consuming, Rodriguez advised. "People are more likely to drink heavily if they're not thinking about how much they've had. Consider setting a goal at the beginning of the night."

Similarly, be aware of how you're filling your time, Buscemi said. The pandemic might take away some of the usual hustle and bustle of the holidays. Don't let drinking plug the gap.

"I think it takes some creativity and sitting down and thinking like, 'What do I like to do that doesn't involve drinking? And how can I increase my time doing that?'" she said.

Fill your free time with exercise, self-care and enjoyable activities – reading, baking, chatting with friends or, Buscemi's personal favorite, online karaoke. "But it has to be fun for it to be an actual substitute for drinking," she said.

Other time-honored tips include remembering not to drink on an empty stomach and switching to non-alcoholic alternatives – but not necessarily soda, which causes its own health problems, Buscemi said.

Rodriguez suggested sticking to lower-alcohol beer and wine instead of cocktails. She also suggested having a glass of water in between every alcoholic beverage. That can help you pace yourself – and fight off dehydration.

The pandemic can lead people to develop to new, bad habits, Buscemi said. "And I think you just have to break the cycle. And for people who don't have an alcohol use disorder, it's easier than you would think to just try something new, switch up your routine."

With so many people looking to alcohol as a stress reliever, it's also important to remember that alcohol can make things even worse over time, Rodriguez said. "It might provide short-term relief. But when the alcohol wears off, those feelings of stress and anxiety not only return, but often worsen."

She recommended the resources at NIAAA's website for anyone who thinks they need help with a drinking problem. Buscemi suggested starting with a licensed psychologist.

But for people who have seen their drinking increase a bit this year and are fretting about bringing it down a little, she recommends giving yourself the gift of grace.

Making a healthy change is good, Buscemi said. "But I do think maybe part of the conversation that gets left out is acknowledging to yourself that these are really hard times, and you're going to have to give yourself a break sometimes. And that you don't have to be perfect every day."

It's OK, she said, to give yourself "a little bit of room to say, 'This is really hard right now. It won't always be like this, and I'm doing the best that I can.'" 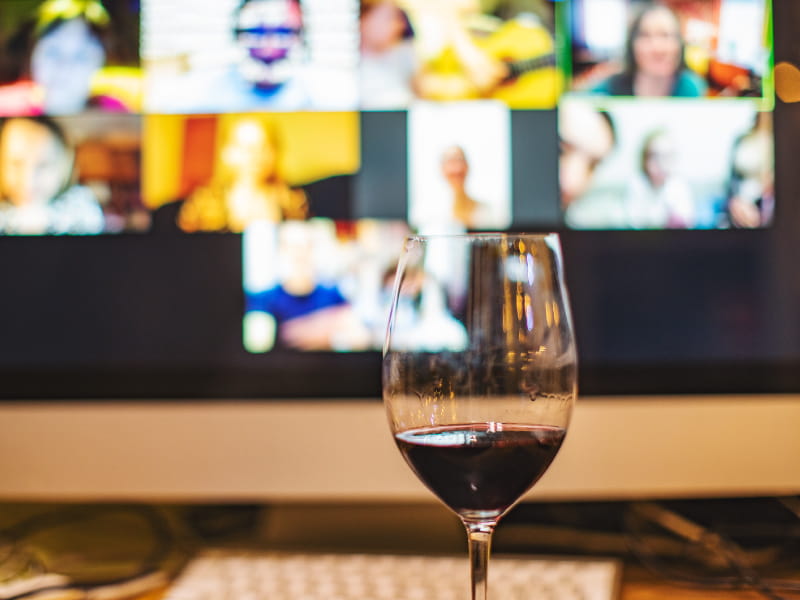 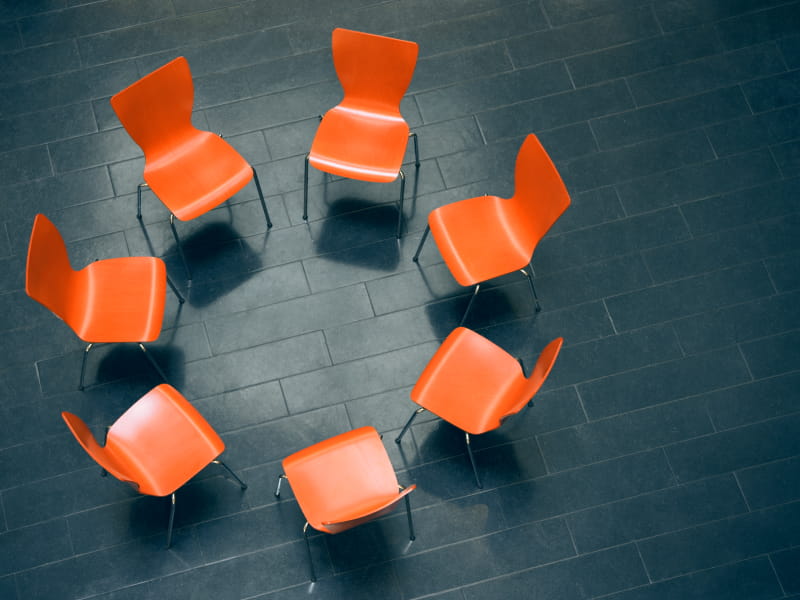 Cut off from counseling during the coronavirus pandemic? There are options 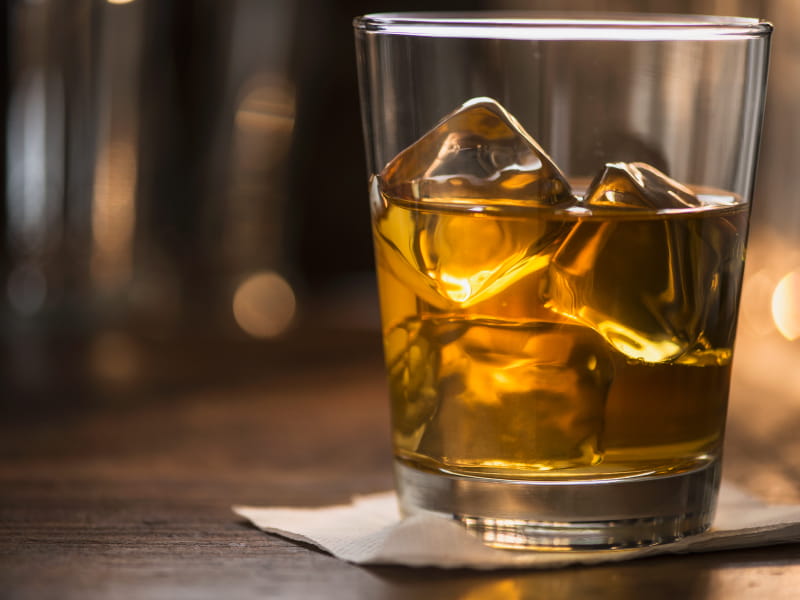