It's been 70 years since a small, middle-class community 23 miles west of Boston became the linchpin in helping to solve the mysteries of heart disease.

Smoking. Cholesterol. Blood pressure. Obesity. It's common knowledge today that these all can lead to heart trouble. But in the 1940s, with one in two deaths caused by cardiovascular disease and even after President Franklin Roosevelt died from the effects of heart failure and a massive stroke, the information would have been considered revolutionary.

The world has changed by leaps and bounds since Oct. 11, 1948, when, prompted by legislation signed after the president's death, researchers examined the first community volunteer for the Framingham Heart Study. They were one of 5,209 mostly white women and men who participated in physicals, lab samples and questionnaires, and who agreed to return every two years. About two-thirds of adults in the town took part.

Since then, the FHS, now a joint project of Boston University and the National Heart, Lung, and Blood Institute, has taken in three generations of ever more diverse, and unpaid, participants. The study launched offshoots in 1994 and 2003 to include more races and ethnicities. That's 15,447 people of varying ages and backgrounds who are part of the science looking into the human genome, the brain and countless other high-tech side trips into the human body and the roots of disease.

"Every part of the body that can be measured, imaged or assessed, we've done so over the last 70 years," said Dr. Vasan S. Ramachandran, principal investigator and director of the study for Boston University. "It's a remarkable human experiment. It's with humility I say that. It's unbelievable, and to be part of it is a gift, a privilege and an honor." Today, about one in three deaths in the United States are attributed to cardiovascular disease, about 2,300 people each day. And about 92.1 million adults are living with some sort of heart disease or after-effects of stroke.

Framingham popularized the idea of cardiovascular risk factors, the conditions or behaviors that increase the chances of having a heart attack or stroke. FHS researchers published work homing in on those factors, such as high blood pressure, physical inactivity and excess weight. The study refined the idea of "good" and "bad" cholesterol. And as early as 1960, it pinned smoking as one of the culprits for heart disease.

But the work continues to branch out from the heart to the brain, and even to the molecular level, adapting to the demands of science, said Ramachandran, who was hired as a Framingham researcher fresh out of cardiology training 25 years ago. "When science has made something possible, we are there to leverage it in the study."

Dr. Daniel Levy also was a young cardiology resident when he first visited Framingham to work on a research project. They hired him, and he said he felt like "a kid in a candy store" with all the work being done at the time in the 1980s on cardiovascular disease prevention. And now, as FHS director for the National Heart, Lung, and Blood Institute, he still sounds that way.

"When I started here 34 years ago, I couldn't have imagined I'd be doing some of the things I'm doing now," he said. "We've gone beyond the heart to far-reaching programs in stroke and Alzheimer's … to epigenetics, how environment changes how our genes work, to the next generation of risk factors and to understand the molecular basis of disease."

As of August, FHS data has spawned 3,698 published studies in medical, peer-reviewed journals.

"Framingham is living proof of the lifesaving power of scientific research," she said. "It's no coincidence that deaths from heart disease have declined over the 70 years of this groundbreaking study. The statistics are fantastic but, more importantly, they represent people: Mothers, fathers, sisters, brothers, children, friends and colleagues."

The study has huge repositories of data, from cell lines and gene sequences to scanned images of the heart, brain, bone and liver. Researchers have conducted whole genome sequencing on about 4,000 people. Its brain research program already has received 230 brains from participants who have died, with 572 more participants signed up to donate theirs.

Judie Saltonstall is one of them. She's a second-generation participant who moved to Arizona 29 years ago and still faithfully logs on to her computer every three months to answer questionnaires and memory quizzes. The 75-year-old is part of a contingent of FHS participants living all over the country who travel back to Framingham whenever needed for exams and tests. She reels off a list: retina photographs, bone density tests, and MRIs of the brain, heart and abdomen.

"It's kind of exciting to do," said Saltonstall, a mother of four and a former teacher. "It's important for me personally, but also for them to know what's going on with me and to learn from that, whatever good it does."

It's something John Stefanini, who still lives in Framingham, understands. He and his four older brothers all are part of the FHS. It's a source of pride, even if he sometimes gets puzzled reactions.

"The reaction sometimes is almost disbelief that you would allow someone to poke and prod and test you in such an invasive and transparent way," said the 54-year-old lawyer and former state representative. "Why would you do that? You lose a day's work, or you have to sleep with wires attached to you for a few days, or you have to collect bodily fluids. But you do it with great pride because you are contributing to the health of the world. That's something we take very seriously." 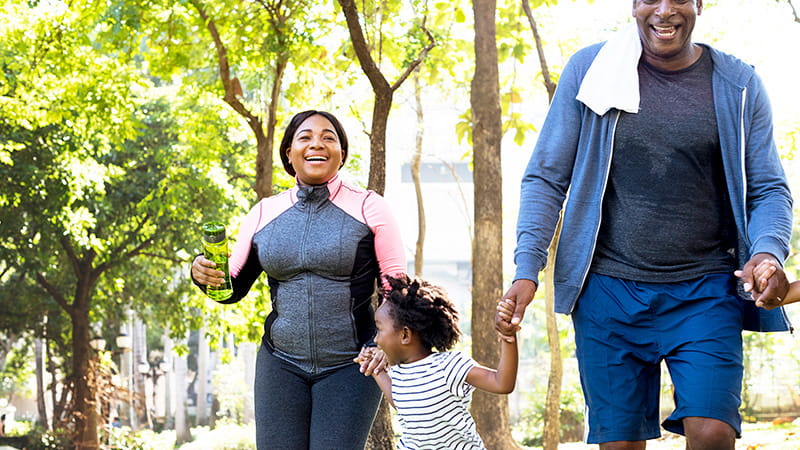